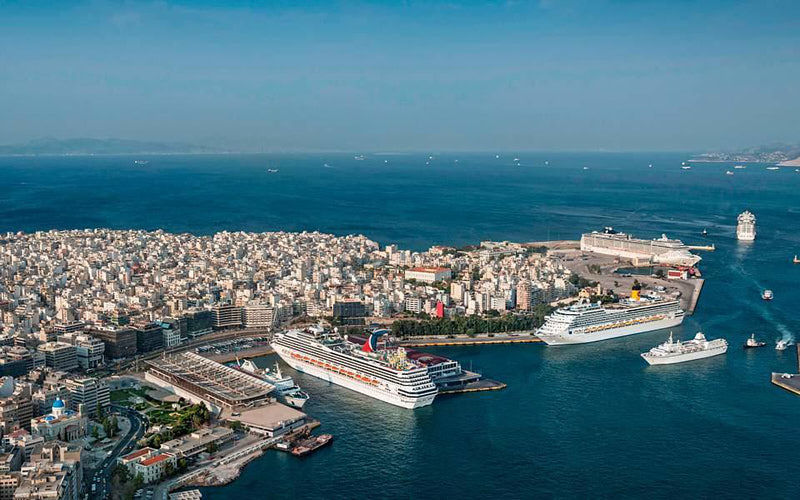 Piraeus port was awarded as the best cruise port in the eastern Mediterranean region -from MedCruise- at an event held in Genoa within the Mare Nostrum Awards.

The prize was received by the Strategic Planning & Marketing Manager of the Port Authority of Piraeus, Mrs Theodora Riga. According to statistics, for the first five months of 2019, the cruise sector for the port of Piraeus increased by about 14% compared to 2018, while homeporting (arrivals and departures from the port of Piraeus), increased by 24%.