SeaRoad’s new charter vessel LIEKUT departed Cape Town on 9 March bound for Melbourne and is scheduled to arrive at Station Pier on 26 March.

In preparation for LIEKUT’s arrival – which will service the Bass Strait route – SeaRoad has invested $15 million in developing the East Devonport terminal. This includes fendering, berth strengthening, and mooring bollards works, which are currently being completed for the 210-metre-long ship. In Melbourne, $600,000 of fendering relocation, pile restoration and mooring bollards works are also close to completion.

LIEKUT will conduct its maiden, non-commercial, voyage from Melbourne on 1 April, arriving in Devonport on 2 April for operational testing.

The ship will then depart Devonport on its first commercial voyage on 5 April (Easter Monday) and travel to Webb Dock, Port Melbourne overnight, arriving on 6 April. 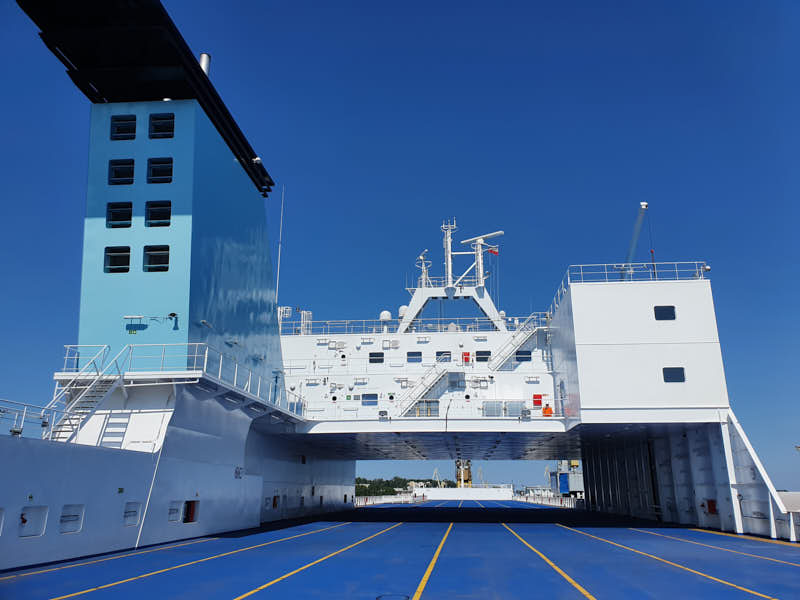 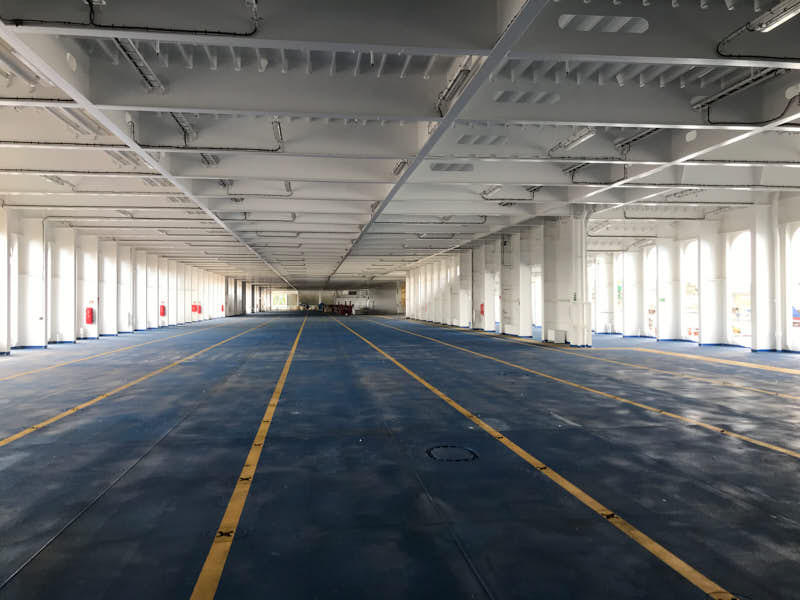 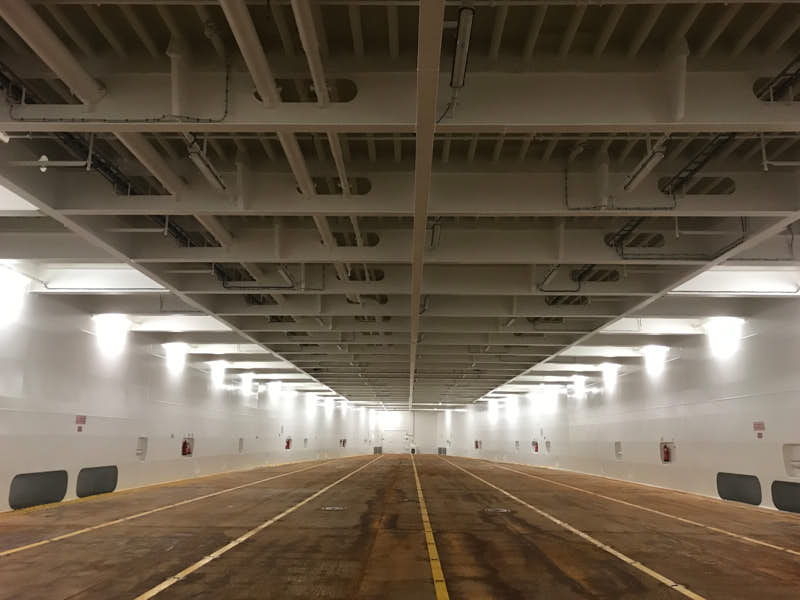 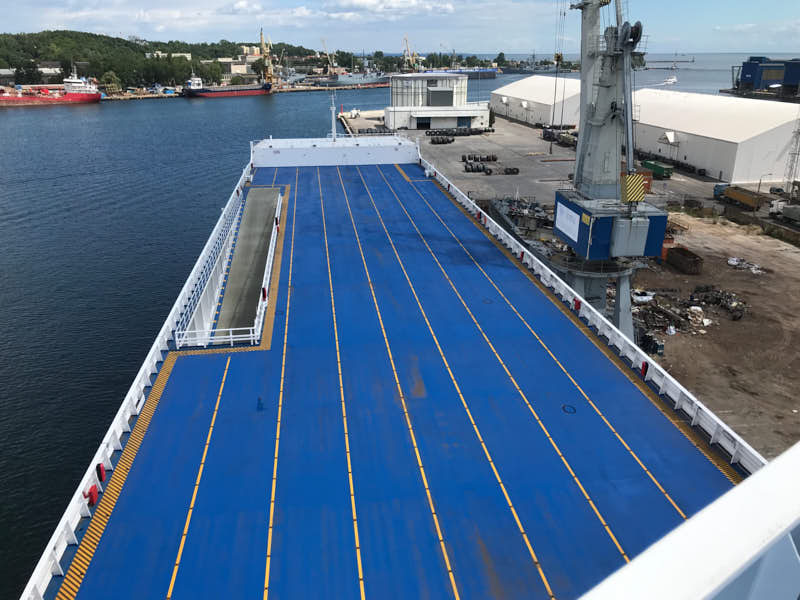 The ship is undergoing an extensive conversion. Her interior decoration will meet two cultures, East and West, since the oriental element is combined with the modern.

SMYRNA is expected to be dry docked in the summer, while she will be probably introduced on the Thessaloniki – Smyrna line in early 2022.