The Italian transport ministry announced this week that the European Commission gave its green light to the procedure launched for renewing the public subsidies for the maritime continuity with the islands.

More specifically the three routes Napoli-Palermo (RoRo and RoPax), Ravenna-Catania and Livorno-Cagliari (RoRo) will no longer receive public money and will be left to the free market.

However, the maritime link with the Tremiti islands and the route Civitavecchia – Cagliari – Arbatax will be subsidised again and the related tender will be launched soon.

The need for public subsidies for all the other links which have been operated by Tirrenia – Compagnia Italiana di Navigazione in the last years still need further investigations.

Up to date, the following routes were those included for the full year in the public subsidies scheme in Italy: 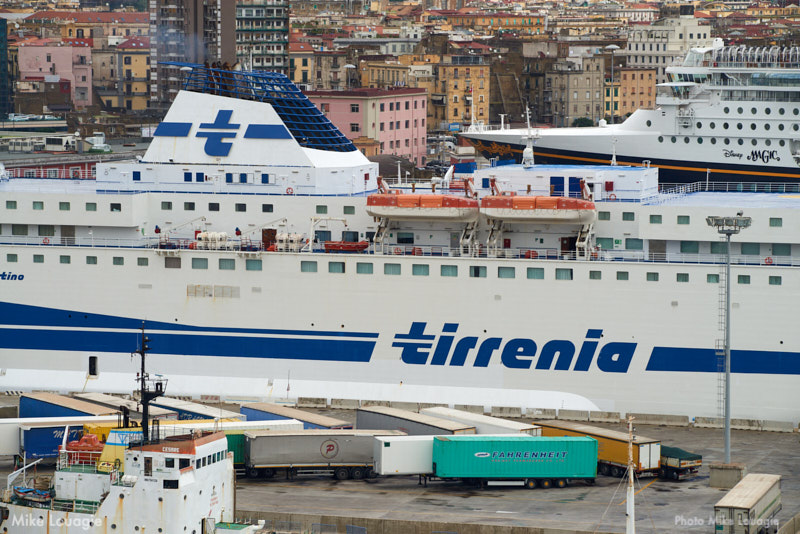