Moby Group announced to have filed a request for business continuation (“Domanda in continuità”) within the deadline set by the Court of Milan on March 29.

“The plan, while providing for the sale of some assets, is based on business continuity, on the maintenance of jobs and on the preservation of existing routes” the Onorato-controlled company explained.

“The plan has been devised considering the positive results recorded in the last year and the expected arrival two new Ro-Pax ferries, currently under construction, with a capacity of 2,500 passengers and 3,750 lane metre of freight each”.

Furthermore, the holding company Onorato Armatori will also put EUR 2 million when and if the plan is accepted by the Court and the creditors.

With regards to CIN Spa (the entity controlling the Tirrenia brand), the group “confirms its intention to present a restructuring plan pursuant to 182 bis of Italian Bankruptcy Law, mindful of the agreements signed with approximately 95% of suppliers and thanks to the partnership with the investor, Europa Investimenti/Arrow Global Group Plc”.

The filing of the sanctioning application for CIN has been postponed for a few days to allow for negotiations with Tirrenia in Amministarzione Straordinaria to conclude.

(*) MOBY AKI and MOBI WONDER were the two ferries earmarked for the DFDS IJmuiden – Newcastle service, as announced by Ferry Shipping News in 2019 (and cancelled later). 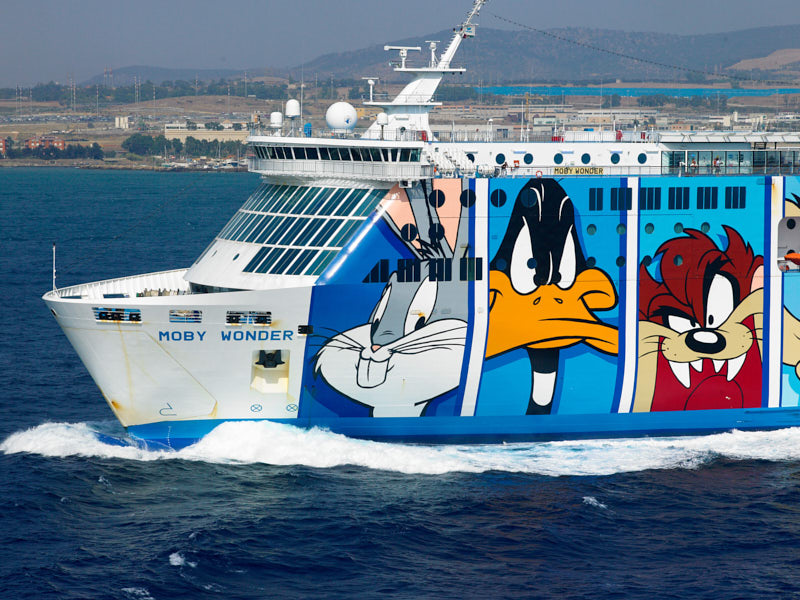 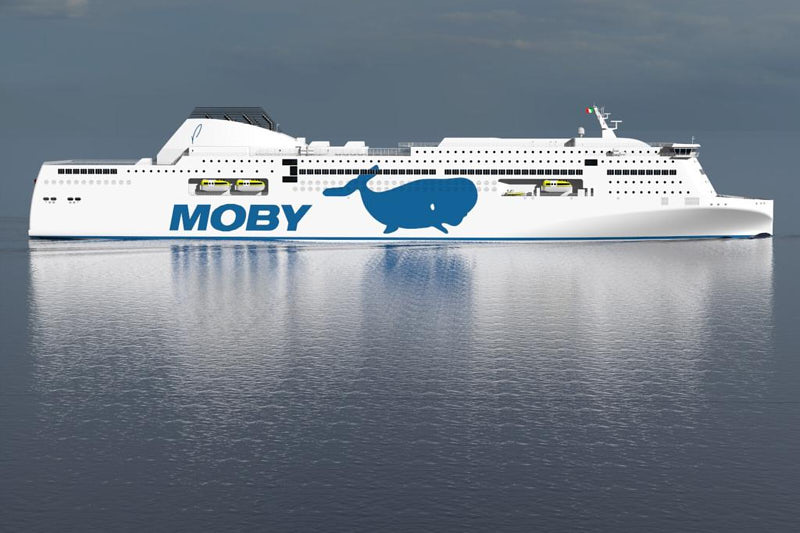