The Vincenzo Onorato controlled ferry company Moby and the subsidiary Tirrenia CIN received the green light from the Court of Milan to go ahead with the requested ‘concordato preventivo’ procedure.

The aim of the procedure is to reach a voluntary agreement with its business creditors, such as suppliers, banks, bond holders, Tirrenia in Amministrazione Straordinaria and others. 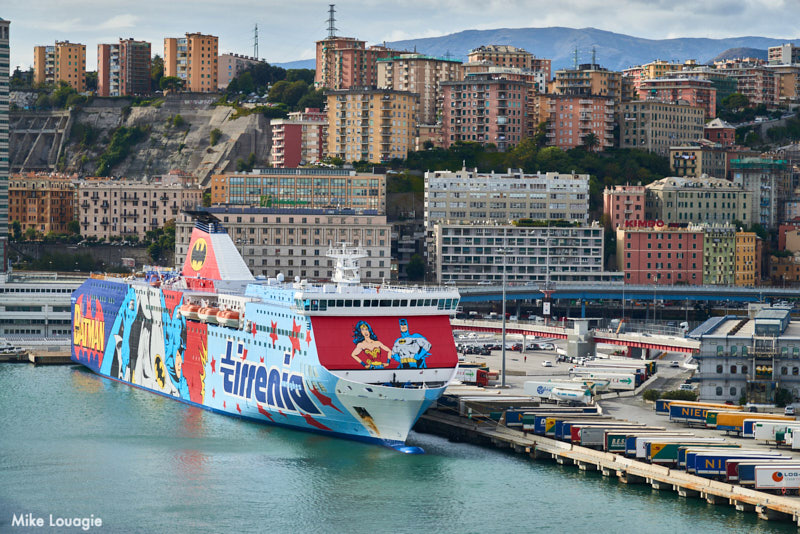