During the Annual General Assembly of the Association of Passenger Shipping Companies (SEEN), for the report of 2021, the Chairman Mr. Michalis Sakellis pointed out the following: 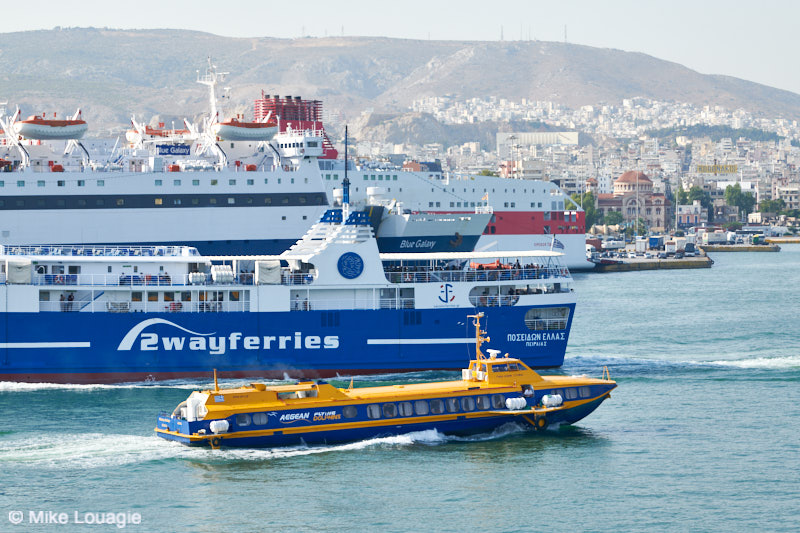 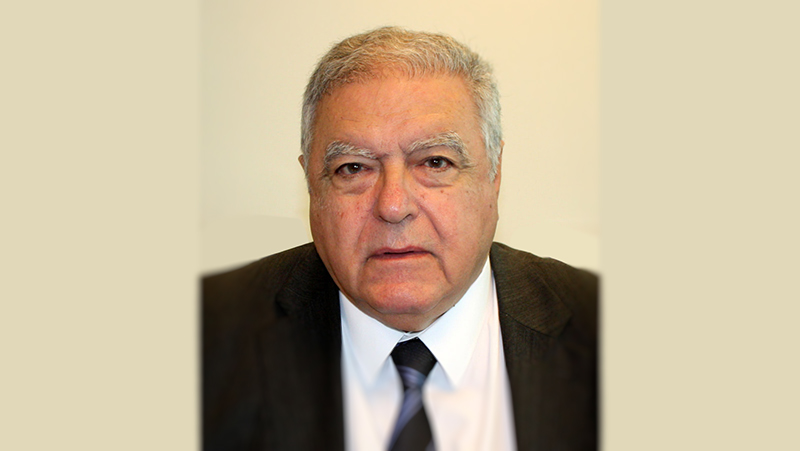