This partnership involves the transport of all aerial work platforms and telehandlers manufactured by Manitou Group in France via a primarily wind-powered roro ship heading for the North American market.

According to the development plan of Neoline’s pilot line, construction of the first ship, which will be 136m and have a sail surface of 4,200m², will begin in the coming months.

It will be commissioned on a new transatlantic route between St-Nazaire, Baltimore, Halifax, and St-Pierre & Miquelon. A second ship with equivalent specifications will follow as soon as possible to achieve a rate of departure of every two weeks. 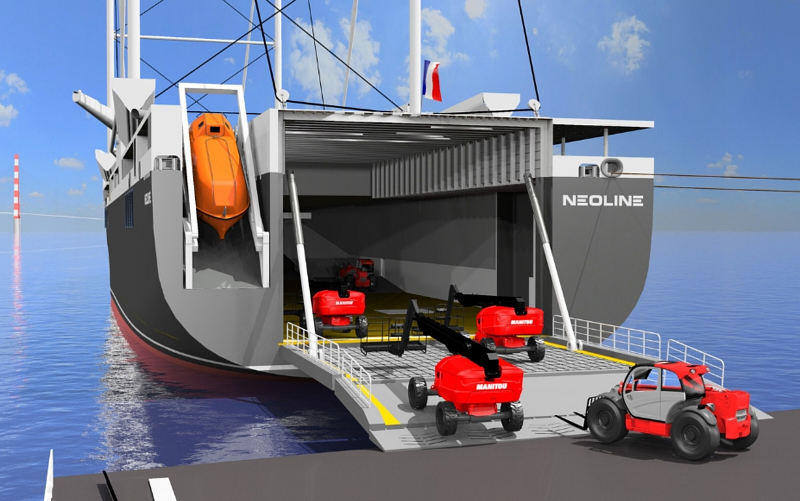 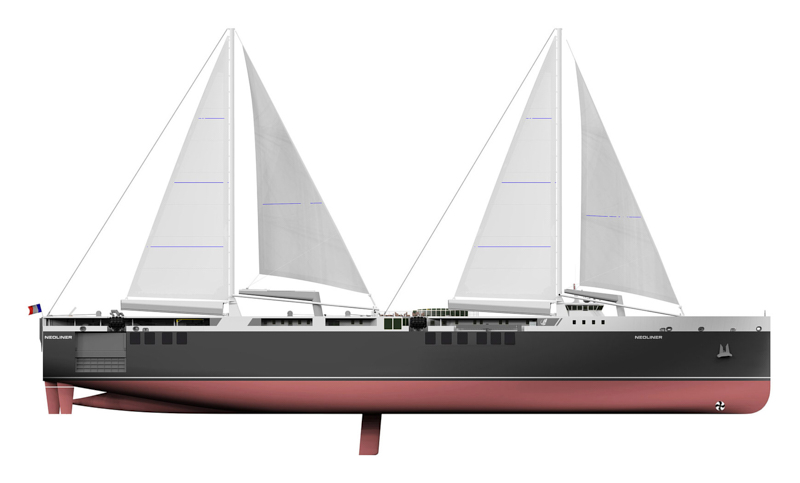