LNG RoPax (Ex-) HONFLEUR To Be Ready in Q3

In its annual report, SIEM Industries says that, “RoPax HONFLEUR is expected to be delivered in the third quarter this year. The intention is to sell the vessel or charter it out long-term. There appears to be good demand for vessels of the HONFLEUR’s specification.”

SIEM Industries owns the ferry which was initially ordered by Brittany Ferries but then rejected after the long delays and the trouble at the FSG Shipyard. The vessel was used as part of the settlement of the Company’s historic involvement with the yard.

The vessel is currently under construction at Fosen. 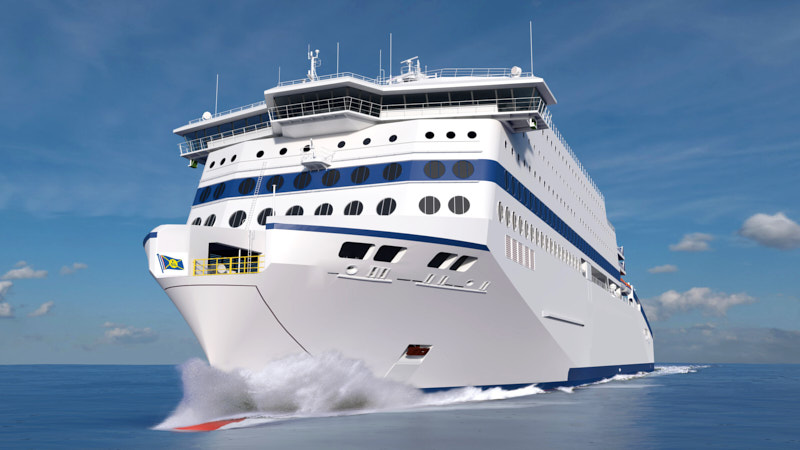