Kent County Council won a £45 million bid to improve traffic flow from Dover to the EU from the UK government’s Levelling Up fund, says a Port of Dover press release.

Roger Gough, leader of Kent County Council, said enhancements will not only have a positive impact on the Dover and the surrounding area but Kent and its economy as a whole.

He talked about improving the fluidity of traffic with security checks more logically arranged, a buffer zone so you can get a lot more queuing traffic off the roads, a doubling of the border control posts and a new exit route.

“Given the new border arrangements for the European Union, the so-called Entry Exit System or EES, which may well be coming in later this year, it is doubly important that we focus on this issue.” 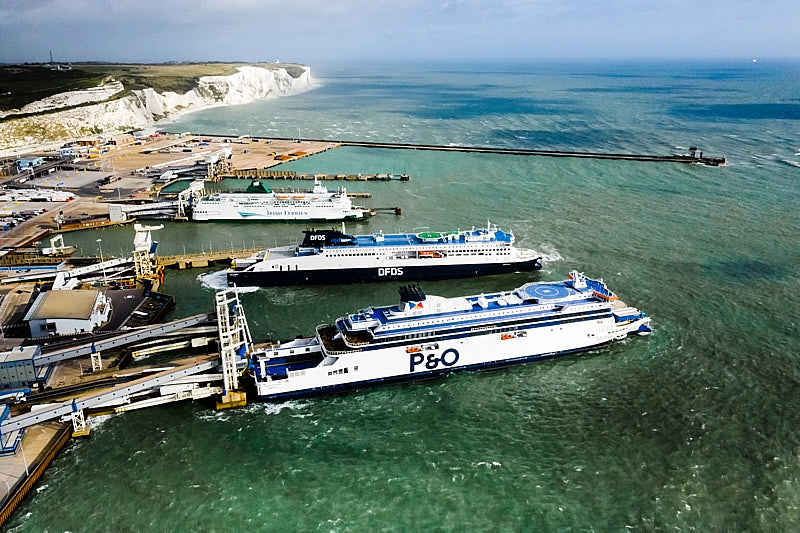