Kefalonian Lines announced officially its withdrawal –after 5 years- from the Ionian Sea. The company decided:

This decision, is certainly not serving the Ionian island’s interests, however, the fierce competition in combination with the sustainability reasons presented by Kefalonian Lines, leave Levante Ferries free to dominate the Ionian Sea.

Some interesting facts though are:

Levante Ferries is expected to spend almost EUR 10 million for the purchase and conversion of Kefalonian Line’s, NISSOS KEFALONIA.

The ship is expected to return fully upgraded on the Killini – Zakynthos and Killini – Poros route before summer. 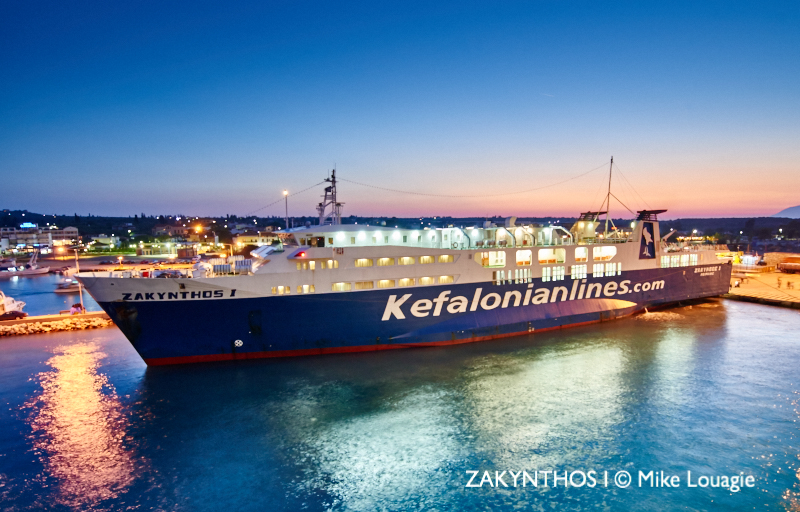