JUTLANDIA SEA has left the Wallenius SOL fleet and has been repainted in Stena colours. She started on 4 January on the Rotterdam – Immingham route, together with STENA FORERUNNER.

Wallenius SOL will replace both ships by BOTNIA ENABLER and BALTIC ENABLER, still under construction in China. 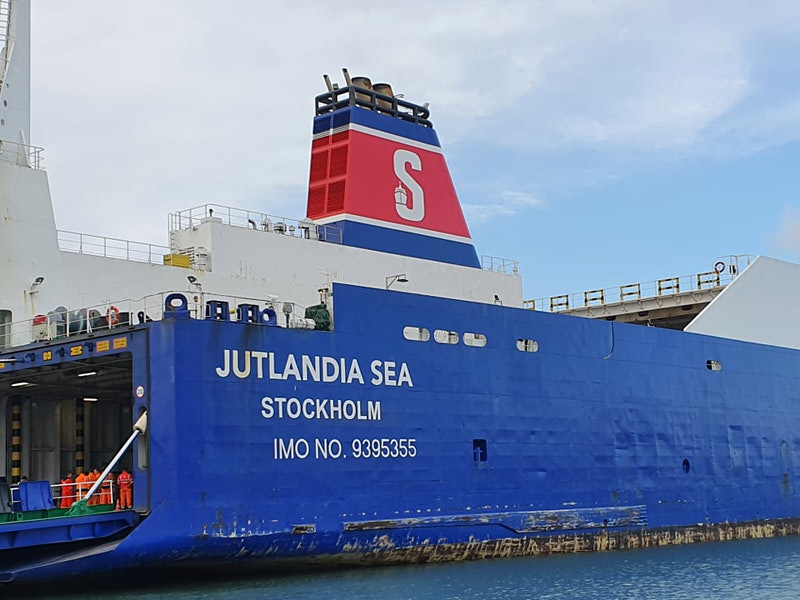