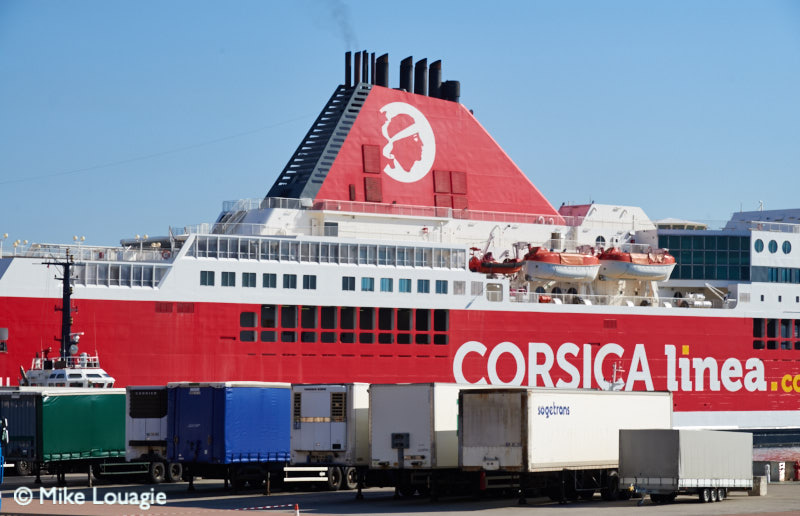 Interview With The President Of Corsica Linea

In this (French) article, Pascal Trojani, president of Corsica Linea reviews the recent weeks, after his company won the public service contract for three major ferry routes. Some highlights of this interview:

Can’t we speak of a monopoly?

We do NOT have a monopoly. Because a company that does have a monopoly would be able to do anything, such as changing the frequency of the crossings or raise the prices. However, a DSP is a contract between Corsica and the ferry operator, with agreed prices, frequencies and ships. We fully need to respect this contract.

Also, still two secondary routes have to be decided upon, which may go to a different company.

Why did you reach out to La Méridionale?

Corsica does not profit from a social conflict. Also, we felt that the owner of La Méridionale (STEF) did slightly abandon their crews.

I believe that Groupe STEF made some strategic errors, probably they are an international group, noted on the stock exchange and based in Paris. In other words, too far away from the economic reality. It is the difference with us: we are based in Corsica, and have invested our own money.

Would you acquire the ships from La Méridionale? Take over the company?

No, buying is not something we consider. But we can think about how to have a common industrial project.

May was not good, because of the weather. June had social unrest. July and August will be good. However, we have put a lot of hope in September and October, which are more and more important.