Interislander Signs Up for a New Era of Cook Strait Ferries 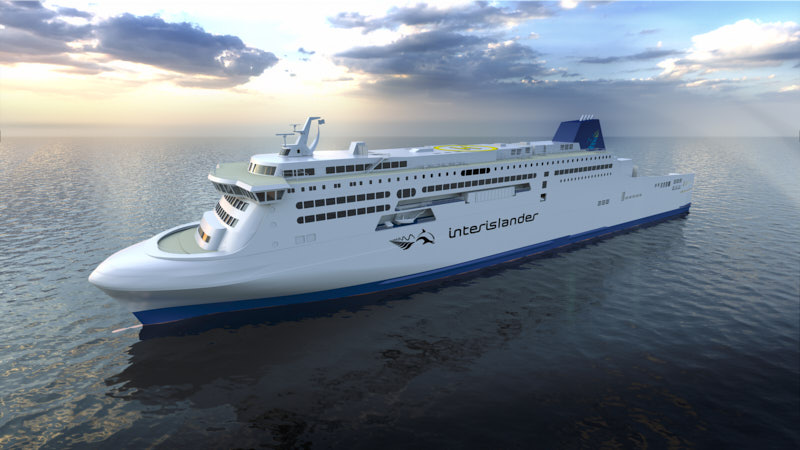 The two, rail-enabled ferries, when running at full operating capacity, will be able to carry nearly double the number of passengers, and commercial and passenger vehicles when compared with the current fleet. 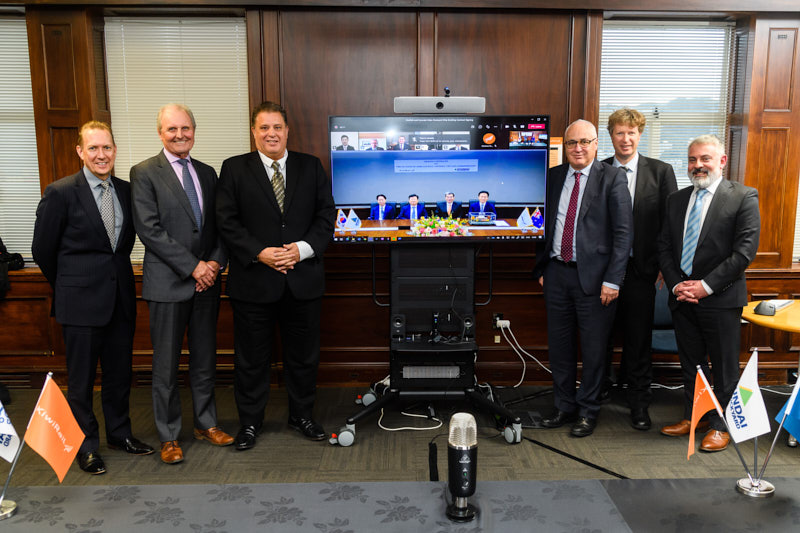