The revolutionary HySHIP project embraces 14 European partners collaborating on the design and construction of this new ro-ro demo vessel running on liquid green hydrogen (LH2), as well as the establishment of a viable LH2 supply chain and bunkering platform.

The ship will be operated by Norwegian maritime industry group Wilhelmsen and will distribute LH2 to hydrogen hubs along the Norwegian coast. It is slated to be operational from 2024.

Shipyard has not been decided yet. 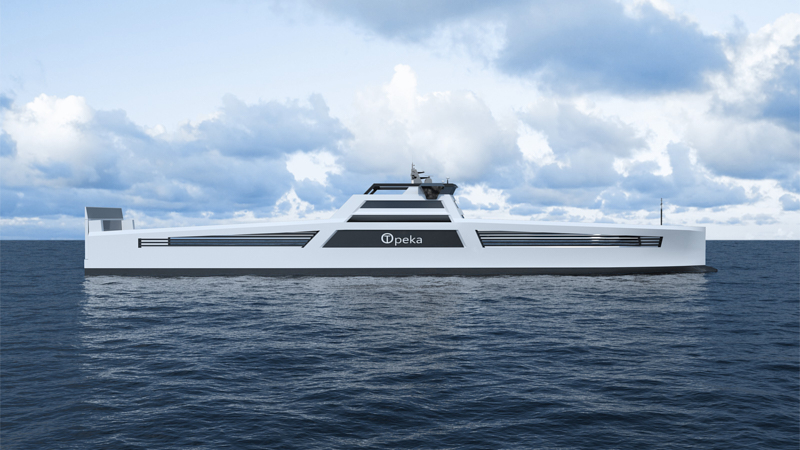