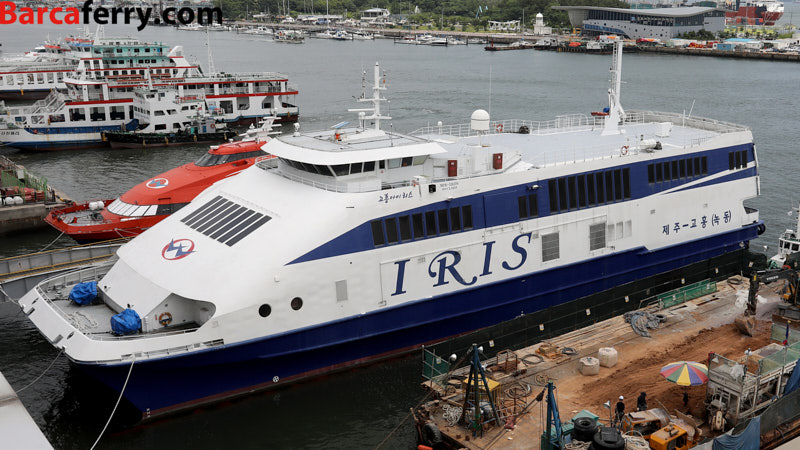 IRIS 1 was purchased for over EUR 5 million but some unexpected works (made my La Nuova Meccanica Navale shipyard in Naples) were requested in order to be in line with the condition of the ports of call.

The ship came in Greece in November 2019 shipped on the vessel ROLLDOCK SUN. She was purchased from the Korean Nam Hae Express Co and her former name was GEOHUNG IRIS.