According to the latest data the coronavirus gives a major hit to the Hellenic Coastal Lines. More specifically, traffic on March 18, 2020 decreased by 70% in the North Aegean, 56% in the Dodecanese, 74% in the Cyclades, 75% in Heraklion and 83% in Chania.

Indicative figures released from the Association of Passenger Shipping Companies (23.03.2020) shows that passenger traffic for the period 16-22/3, had a major decrease of 77,33%, compared with 2019!

The highest decrease is recorded in the Cyclades from both Piraeus and Rafina ports (82,46%) while the second and third place goes to the lines of Crete (75.85%) and the North Aegean (72.46%).

The Association underlines that the burden on ferry companies is already high, as the March-May period covers 20% of the annual passenger traffic.

In fact, the reduction in passenger traffic – in the last few days- is expected to be even higher after the restrictive measures were taken on March 21 by the Ministry of Shipping which only allows permanent island residents to travel with some exceptions for health, education and military personnel.

Moreover, the Hellenic Ministry of Shipping and Island Policy has already been informed about the failure of some ferry operators to return prepaid fares that were already booked for the Easter and the summer season.

Fortunately, their only ally –so far- against this severe crisis is the oil prices which have fallen by about 60% (25,9$) since the beginning of the year, otherwise the majority of them would have been forced to halt sailings and laid up their ferries.

In order to face that major decrease, Greek Ferry Companies call for financial support by the State as they have been severely affected by the pandemic. Some have already sent an official letter to the Minister of Shipping and Island Policy with a notification to the Minister of Development. Among their demands are: 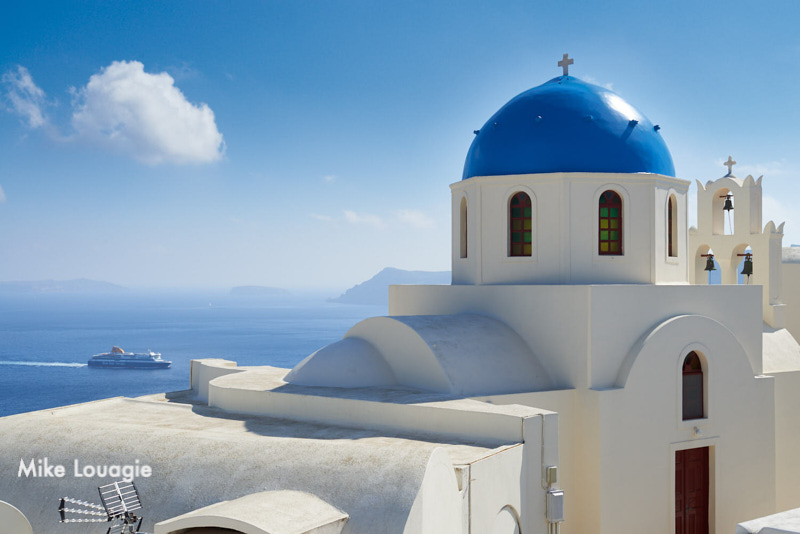