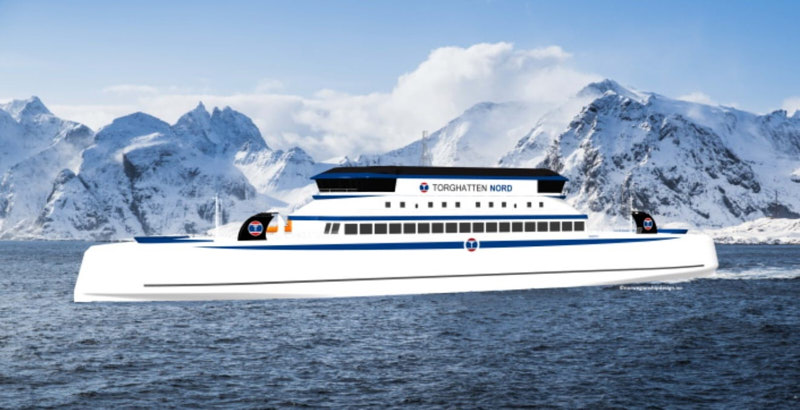 Norwegian Public Roads Administration and EQT-owned Torghatten Nord signed the contract to operate ‘Vestfjordstrekninga’ from 2025 till 2040. The ferries will run on hydrogen.

The contract is worth NOK 4.9 billion.

Vestfjordstrekninga connects Bodø, Røst, Værøy and Moskenes and is the longest ferry connection in Norway with 278 kilometres in total. Crossing the Vestfjorden between Bodø on the mainland and three islands in Lofoten involves a close to 100 km open ocean crossing above the Arctic Circle and is considered Norway’s most challenging ferry crossing.

Tourism makes the summer traffic very busy. It is also an important connection for the business development in the community.

The two ferries currently operating the routes will be converted from using LNG to use biofuels, and they will accompany the new ferries in the summer tourist season. The two hydrogen fuelled ferries will operate year-round and will daily require 5-6 t green hydrogen. They will also be able to use other fuels if needed. 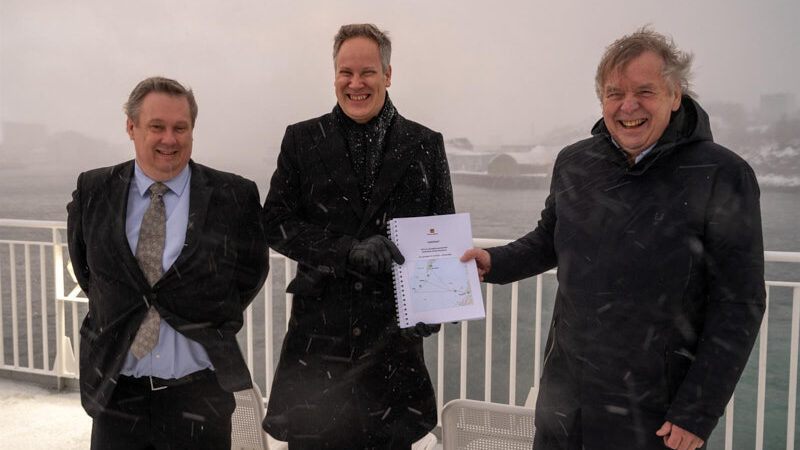 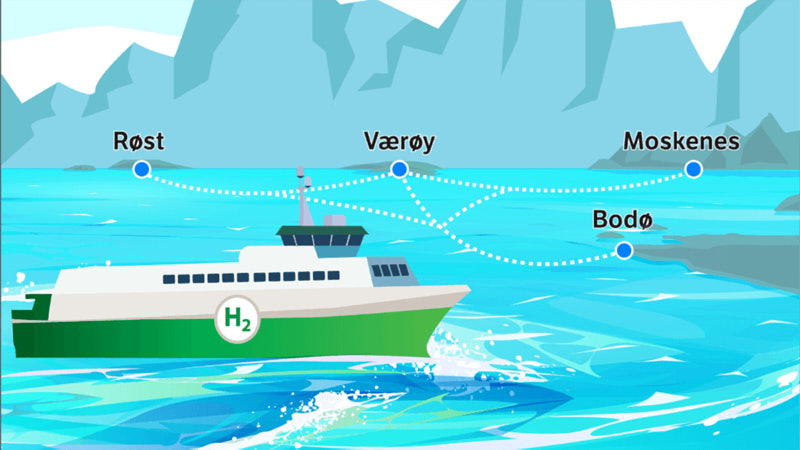 The new ferries will be about 120 m long and with capacity to carry 120 cars and 599 passengers.

The ships will be developed by Norwegian Ship Design .