A few days after the refusal expressed by the port of Genoa to handle passenger traffic to and from the Terminal San Giorgio, Grimaldi Group announced a new line between the ports of Savona and Porto Torres, in Sardinia, operated with the ferry ZEUS PALACE.

ZEUS PALACE is moving from the Patras-Ancona route.

It’s the first time for the Naples-based shipping line to operate a regular maritime transport service focused on passenger traffic as in the recent past the same route was covered but for roro only.

The new Savona-Porto Torres link will be effective from April 11th with three sailing per week soon to be upgraded to a daily frequency in July, August and until mid-September. 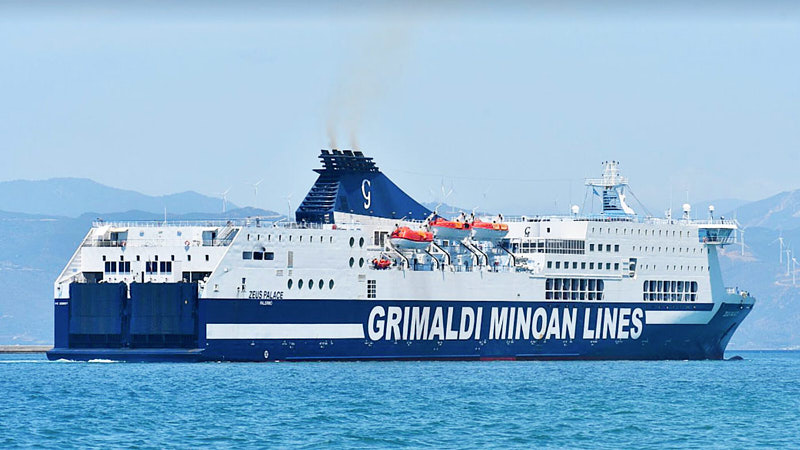