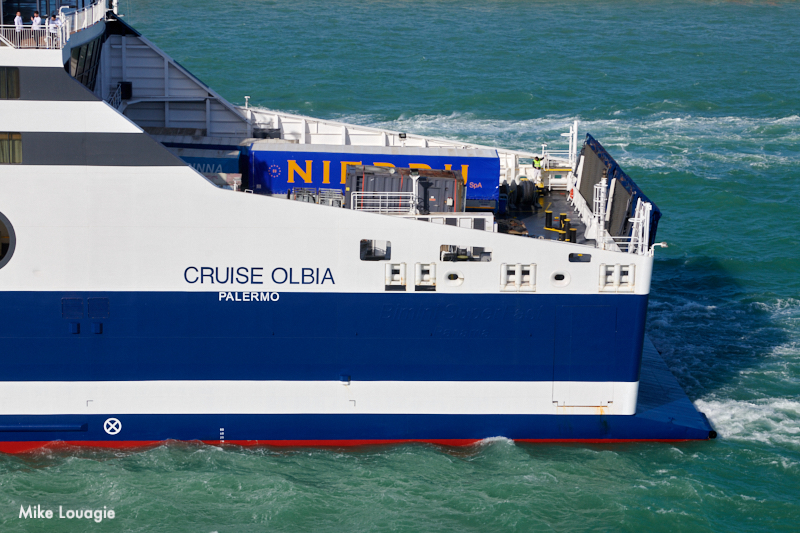 In the latest issue of Grimaldi News, there is an editorial dedicated to what is called as “a battle against the nonsensical handing out of taxpayer money to loss-making carriers on routes that are perfectly viable without them.”

According to the Naples-based ferry company, “whereas subsidies for non-viable services may be justified to ensure vital maritime connectivity, in some cases, on other routes, governments tend to throw money out of the window while propping up poor performers. This has long been the case on routes between mainland Italy and its major islands, in particular Sardinia, where subsidies of over EUR 70 million a year have traditionally been doled out.”

Grimaldi Group underlined its decision to set up commercial services (“without a penny of taxpayer funding”) in competition with subsidized carriers plying Sardinia routes from Italy mainland as well as between Ravenna, Brindisi and Catania. “Our venture succeeded in that we quickly took market share from our rivals. The market reacted positively to a better service based on professionalism and quality tonnage.”

Today the subsidy framework for island services in Italy has been reworked and the amounts on offer have been reduced, generating yearly savings of EUR 45 million for the State. The Naples-Palermo, Ravenna-Brindisi-Catania, Livorno-Cagliari and Genoa-Olbia services operate without public State subsidy.

“If national governments are determined to continue with direct subsidy schemes, so be it. It would, however, be advisable to involve maritime operators in the drafting of the public tenders, thus meeting the real needs of the market” Grimaldi stated. Then also added: “Still today, some requirements of the public tenders concerning the frequency of the service, the age and the characteristics of the vessels deployed, as well as the service speed, are often in contradiction with the urgent need to reduce CO2 emissions and reach environmental sustainability”.

For the service between Naples, Cagliari and Palermo, Grimaldi continues its dialogue with national institutions in order to be able to ply the route under better environmental conditions: “The existing contract stipulates a high speed on this route. We believe the same quality service could be achieved at slower speed, which would see vessels consuming less fuel. The benefits of such a change would impact both our bunker fuel bill and, more importantly, on the CO2 emissions produced on the route”.

The Italian shipowner also underlined that “it might be sensible for authorities to include efficiency criteria in public tenders in the future”. 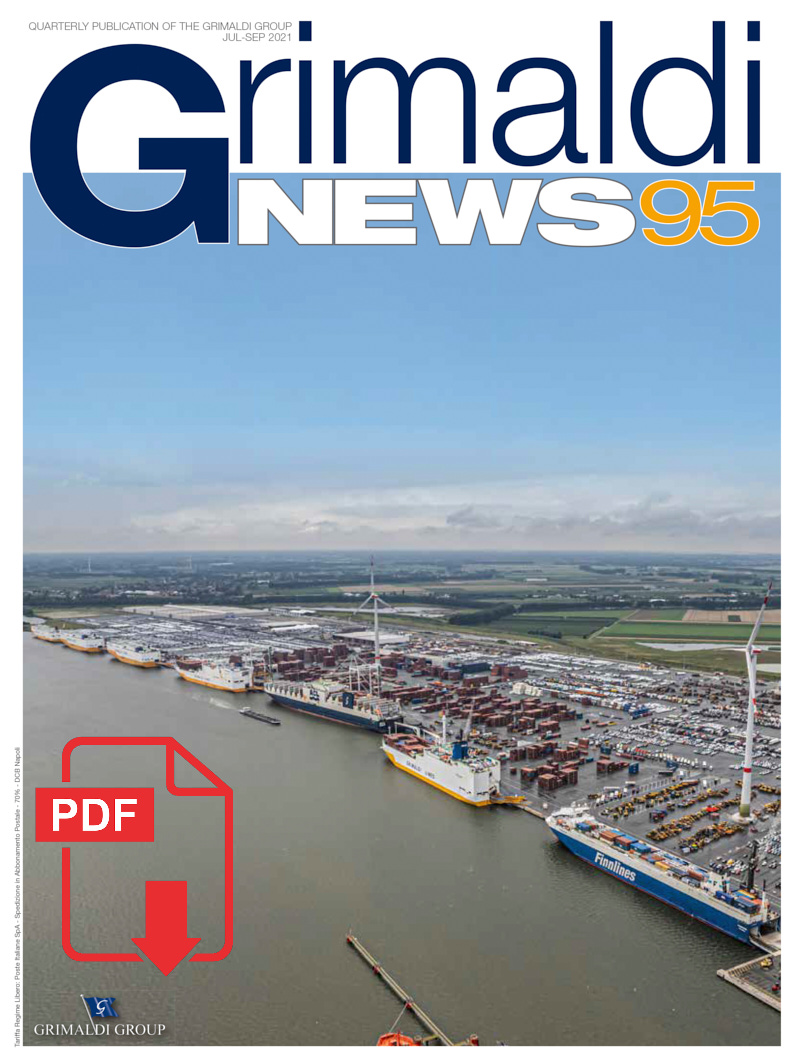