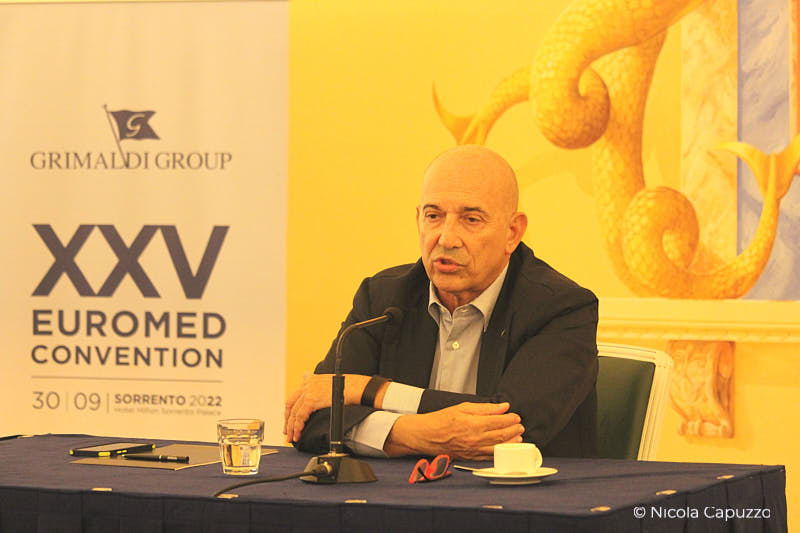 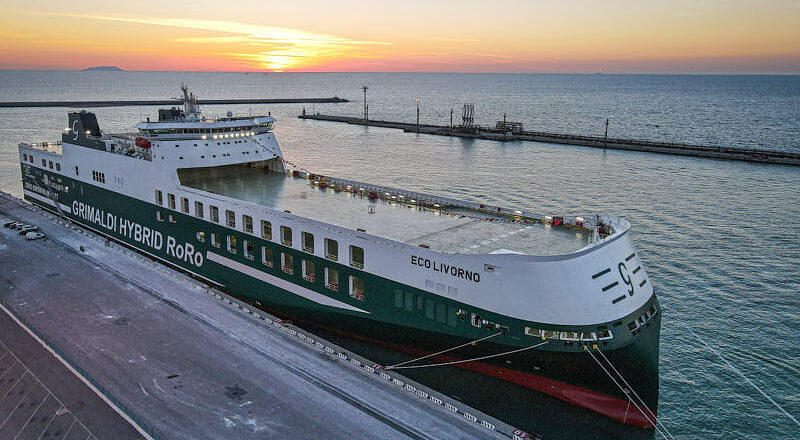 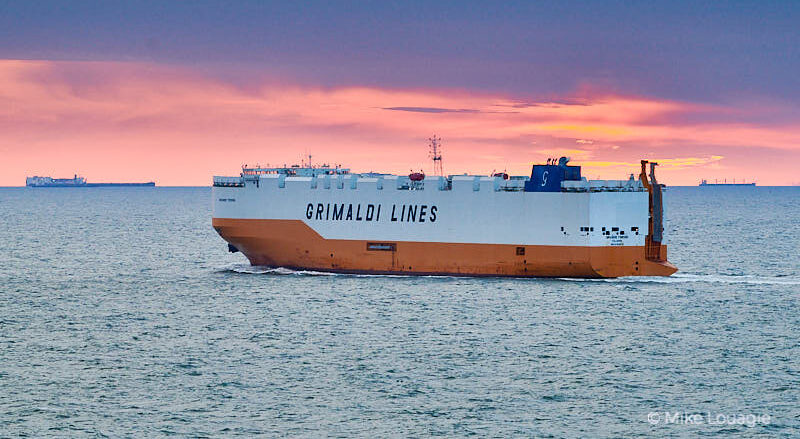 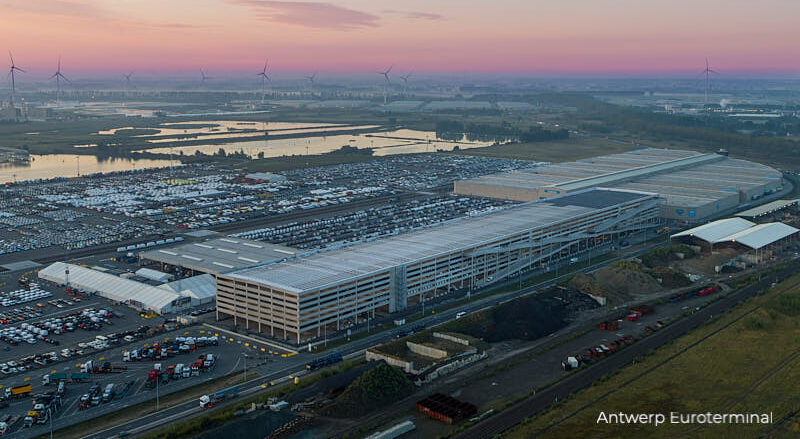 At the occasion of the XXV Euromed Convention held in Sorrento, small village not far from Naples, where Gianluigi Aponte (MSC) was born, the Grimaldi Group made some interesting announcements.

CEO Emanuele Grimaldi revealed that a new order for further two GG5G roro ships has been signed with Jinling shipyard, taking the total number of ships of this project to 14.

Grimaldi also confirmed that before the end of the current month, another order for 10 Pure Car Truck Carriers will be signed with a shipyard part of the China Merchants group for a contract worth $1billion and with delivery expected from 2025 onwards.

After having consolidated its market position in the Mediterranean, Northern Europe, North and West Africa and the east Coast of America, Grimaldi Group started covering the Far East to Europe route with car carriers following the demand and strong interest coming from various car manufacturers. At least 7 ships will be deployed on the new line calling the ports of Busan (South Korea), Singapore, Shanghai, Tianjin and Guangzhou (China), Chiba (Giappone), Port Kembla and Brisbane (Australia), Dammam and Jeddah (Saudi Arabia), connected with Gioia Tauro in Italy and Antwerp in Belgium.

As for the local ferry market in Italy Emanuele Grimaldi anticipated the intention to extend to the passenger transport the lines currently operated only for roro freight traffic between the ports of Naples, Palermo and Cagliari. 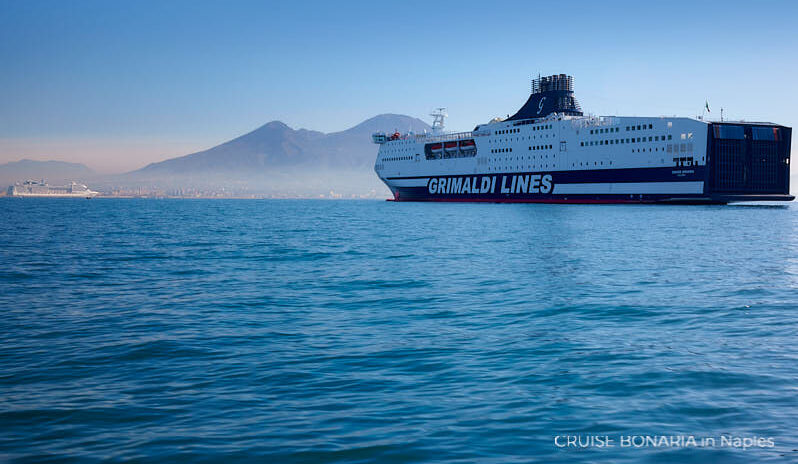