Genoa-based Grendi Trasporti Marittimi says it has found the second roro ship it was looking for.
It is needed to increase capacity and frequency of the regular line operated between the Tuscan port of Marina di Carrara and Cagliari, in Sardinia.

“Today we are offering three sailings per week. We want to increase the frequency by up to four or five round trips chartering-in a second vessel,” said Costanza Musso, CEO of the group together with her brother Antonio Musso.
The latter added: “We have just found a roro controlled by North European interests with a 1,750 lane metre capacity and a speed of 17 knots. It will be deployed from February. I cannot disclose the name of the vessel since some details of the one-year charter contract still have to be finalised.”
Antonio Musso further stated: “Thanks to this second unit, our roro service will become daily.” 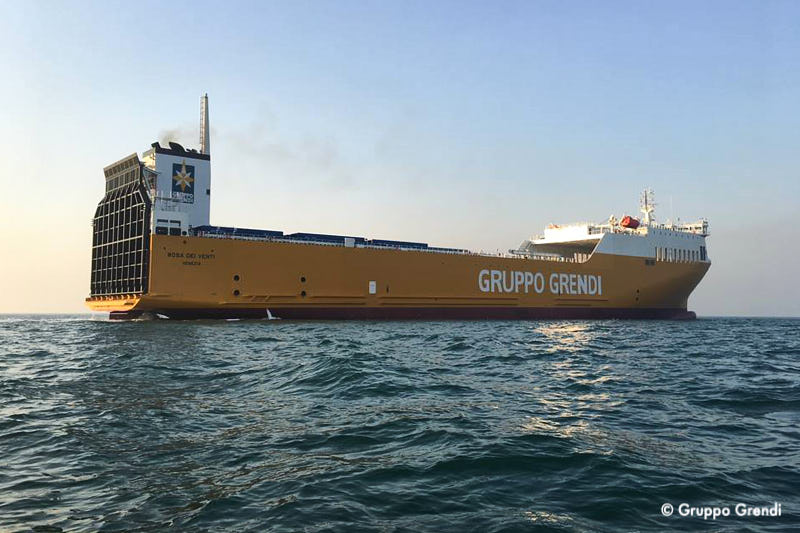