Elbferry GmbH & Co. KG plans to start operating the Brunsbüttel-Cuxhaven ferry route in March 2021 with GREENFERRY I. This was announced in a German press release on 2 December.

Although not announced officially, rumour has it since several months that GREENFERRY I is the Norwegian double-ended ferry FANAFJORD (Aker Yards AS, Norway 2007).

Managing Director Heinrich Ahlers was able to win the Strahlmann Shipping company and MTB New Energy as partners for the project. 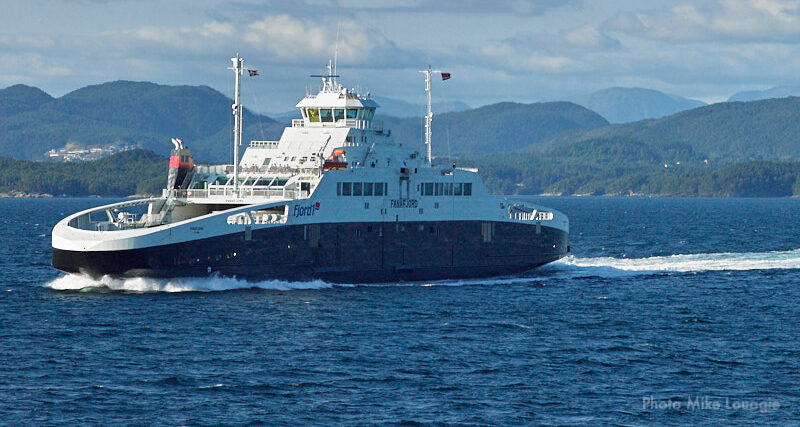