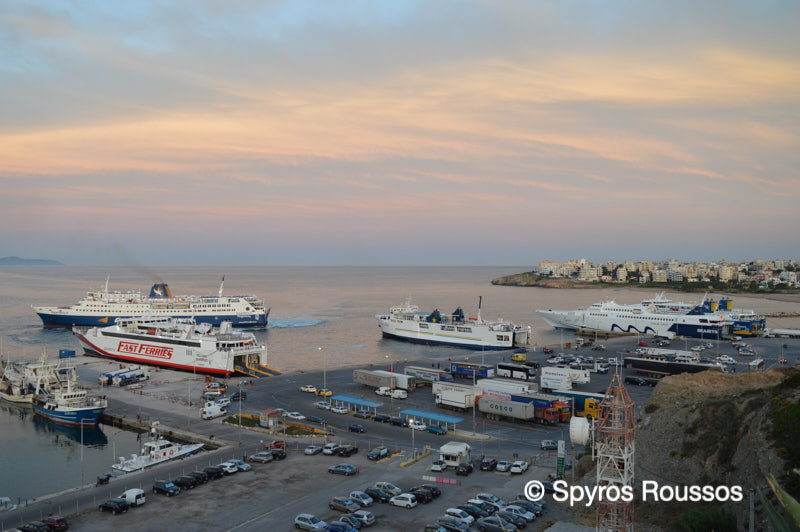 The Regional Council of Attica was held up yesterday in order to approve the Rafina Port’s “Development Plan and Master Plan”.

According to the study, there are planned four main uses for Rafina Port, with equal four Port Authority Departments: The Port Authority for the Coastal Lines (Conventional and High Speed Crafts), the Port Authority of Small Boats, of Fishing Grounds and for the Seaplanes.

According to the master plan the port of Rafina will be expanded in order to facilitate 15 ferries, while the “vision” for its future exceeds all expectations:

The port of Rafina is the second largest in passenger traffic among the 16 Greek ports of international interest and participates substantially in the wider Attica port system, with the prospect of becoming the first passenger traffic in Attica in the coming years.

Of course, the construction of such a giant port will also require the construction of infrastructure that include terminals, two- and three-storey parking spaces, car waiting areas, lorries and bicycles, a convention center for 300 people, service facilities, parking facilities , café-restaurants and shops.

For all that infrastructure it is required a total surface area of ​​25,400 m2. People of Rafina protest strongly, claiming that the entire city’s sea front will be occupied by port facilities resulting in a traditional seaside town being cut off from the sea!

Also, they claim that the environmental burden (air pollution and noise pollution) from the simultaneous docking of 15 ships, 5 seaplanes as well as the passage of hundreds of thousands of trucks, will be unbearable.