Government Of Canada To Acquire Interim Replacement For The Ferry MADELEINE

Government of Canada has issued an Advance Contract Award Notice, signalling its intention to purchase the Trasmediterranea ropax ferry VILLA DE TEROR as an interim measure to replace the MADELEINE (former LEINSTER, 1981).

MADELEINE is 39 years old and is at the end of its service life, and last year the Government of Canada announced that Chantier Davie Canada Inc. will build a replacement vessel, which is expected to be ready in 2026.

However, an interim solution is required to ensure continued reliable, predictable, and safe ferry service to the residents of Îles-de-la-Madeleine. As a result, Transport Canada intends to purchase the VILLA DE TEROR to deliver the service during the summer of 2021 until 2026.

Once the purchase has been completed, Transport Canada intends to rename her MADELEINE II. When the permanent replacement built by Chantier Davie enters into service, the Government will sell the MADELEINE II. 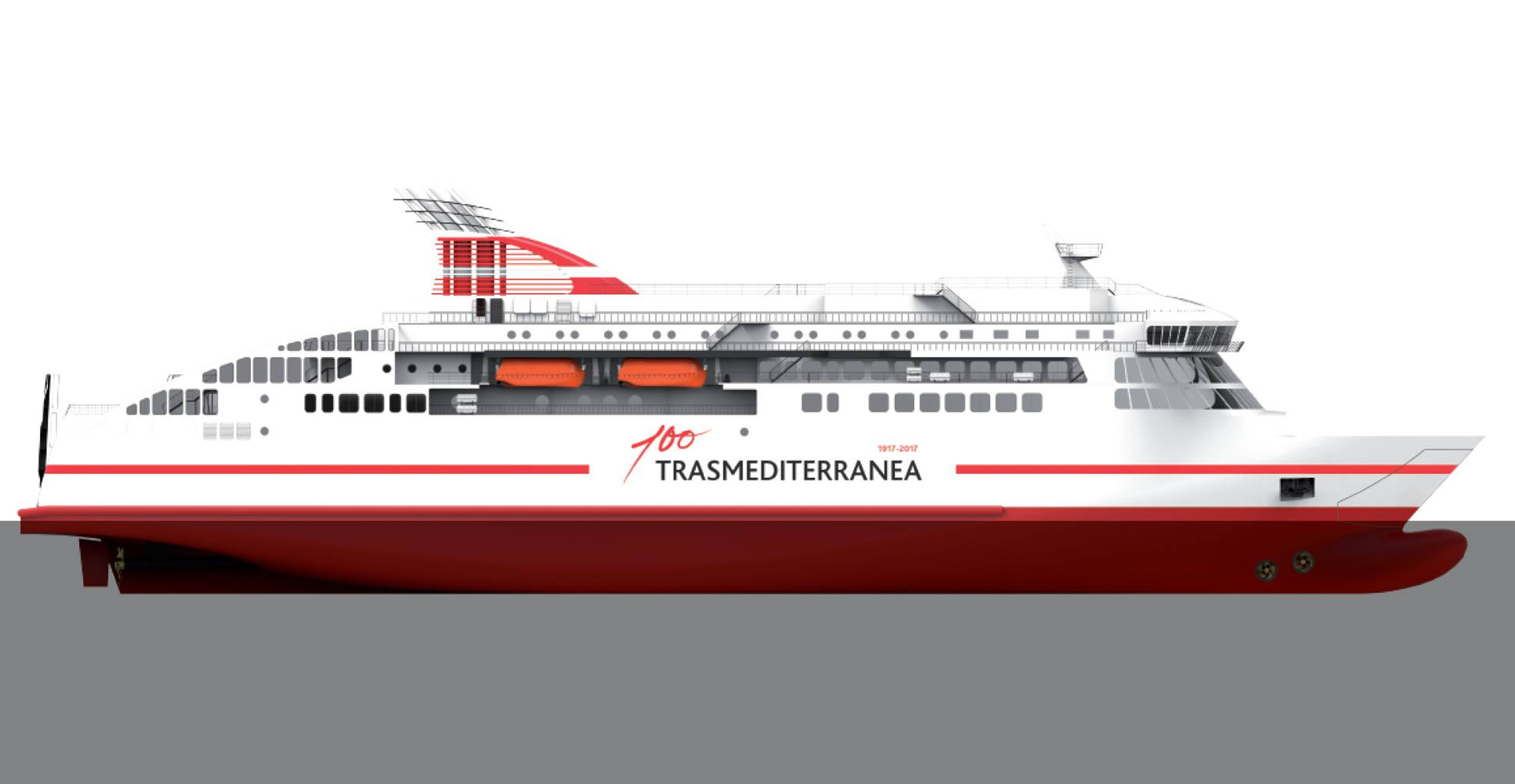