In support of ferry services in Atlantic Canada and Eastern Quebec, the relevant ministers announced the renewal of the Ferry Services Contribution Program for five years until March 31, 2027.

This renewal means that there will be continued services between: 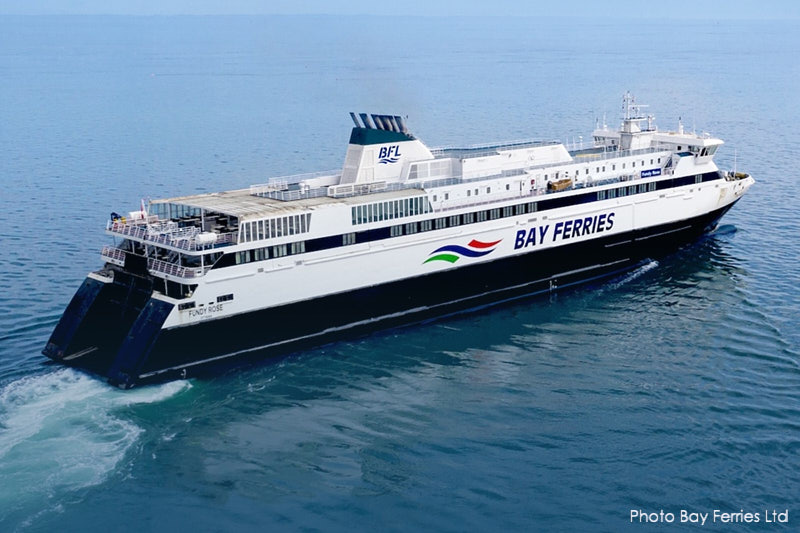