FRS suspends some of its Mediterranean routes

FRS decided to suspend the routes between Mallorca and Menorca (Alcúdia-Ciutadella) as from 15 December 2021. This ferry connection had been started on 27 May 2021 with fast ferry TARIFA JET.

The route between Ibiza and Formentera (Eivissa-La Savina) will also be shut down. It started on 28 June, with fast ferry SAN GWANN.

FRS also terminates the connection between the Spanish exclave Melilla and the Andalusian port of Motril.

The decision is motivated by the current situation of COVID in Europe and North Africa, which represents a significant reduction in passenger traffic and, consequently, these routes generate losses.

Travel subsidies for the inhabitants of the islands also created a competition with the low-cost model of FRS. 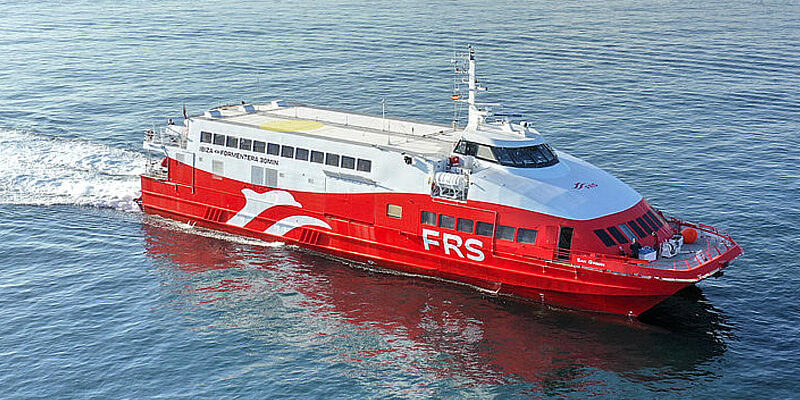