FRS Organised A Repatriation Campaign For German Citizens In Morocco

FRS carried out a return trip on Friday, July 3, for mainly German citizens and people of other northern European nationalities who stayed in Morocco after the border closure that the country announced last March. The crossing took place with the FRS ferry KATTEGAT. It brought about 300 passengers and 180 vehicles from Tangier Med to Algeciras.

Last May, FRS organized a return campaign for British citizens. 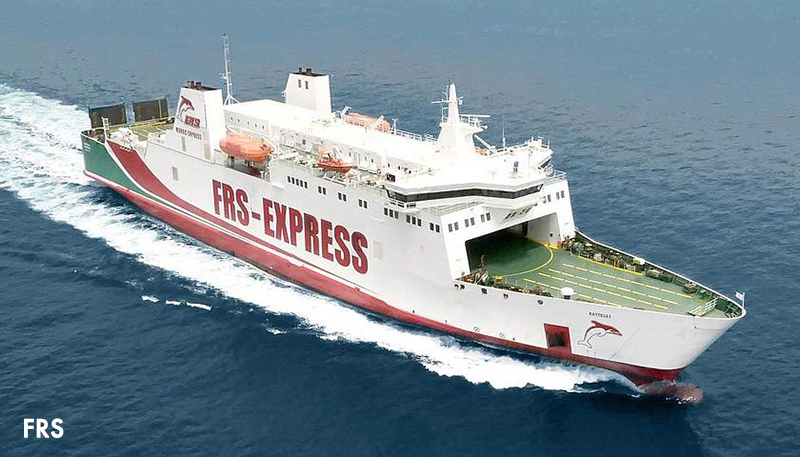