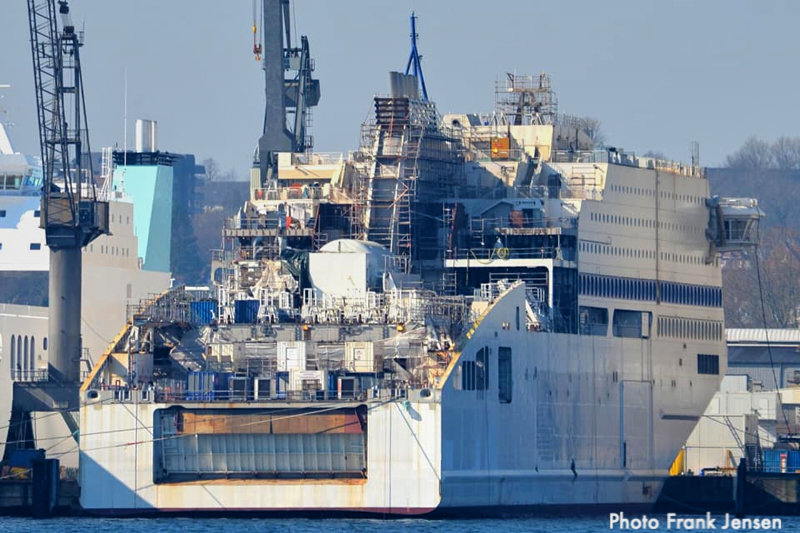 Watch the video of NDR (in German), with interviews with owner and new management