Vittorio Morace, founder, and former chairman of the ferry company Liberty Lines (ex Ustica Lines), died at the age of 81.

He was born on May 21st, 1941, and during his career he has been probably the most important shipowner of highspeed vessels.

He started buying his first cargo ship in the 70’s and few years later was appointed managing director of Alilauro. In the 80’s he moved to Spain and there inaugurated the highspeed link to and from the Canary Islands. In the last decade of the past century, he was called from Carlo Rodriquez to take the helm of SNAV.

At the end of the ‘90s, Vittorio Morace founded Ustica Lines which is today the largest company in Italy active with highspeed craft to and from Sicily but also on the routes linking Italy to Croatia and Greece.

His sons Ettore Morace is CEO of the Spanish company Transmed Gle (part of Grimaldi Group) while Gianluca Morace heads BluNavy in Italy. 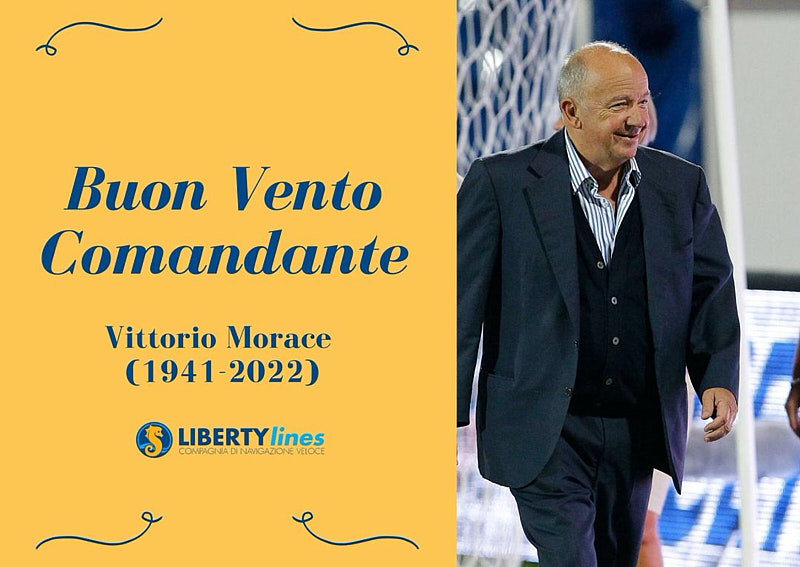