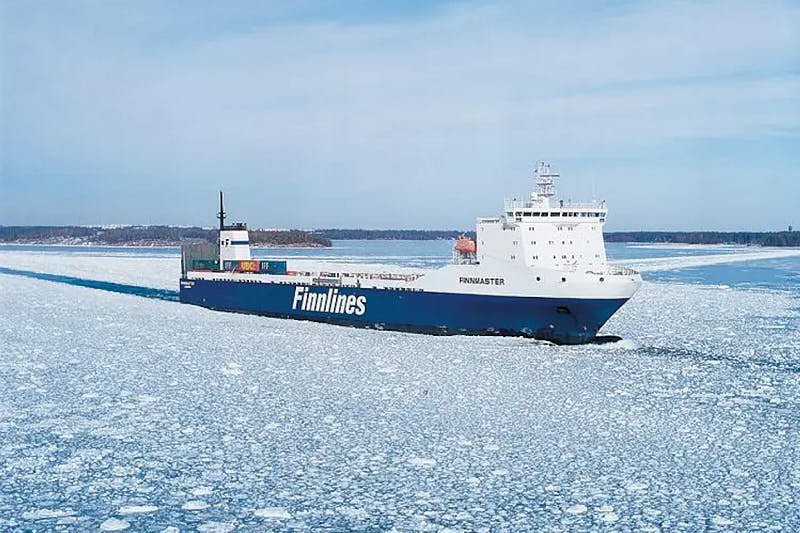 The 3,700 lane metre vessel, controlled and operated by the subsidiary Malta Motorways of the Seas, has been sold and delivered to BajaFerries which will rename her CALIFORNIA STAR II.

As from now EUROCARGO SICILIA will be the new name of the former FINNMASTER (photo) which has just reached the port of Naples after being transferred from Finnlines’ fleet to Grimaldi, for deployment in the Med. (Built 1998 – 1,775 lane metre).

Up to now she was deployed between the UK and Finland.

EUROCARGO SICILIAFINNMASTERMalta Motorways of the Seas