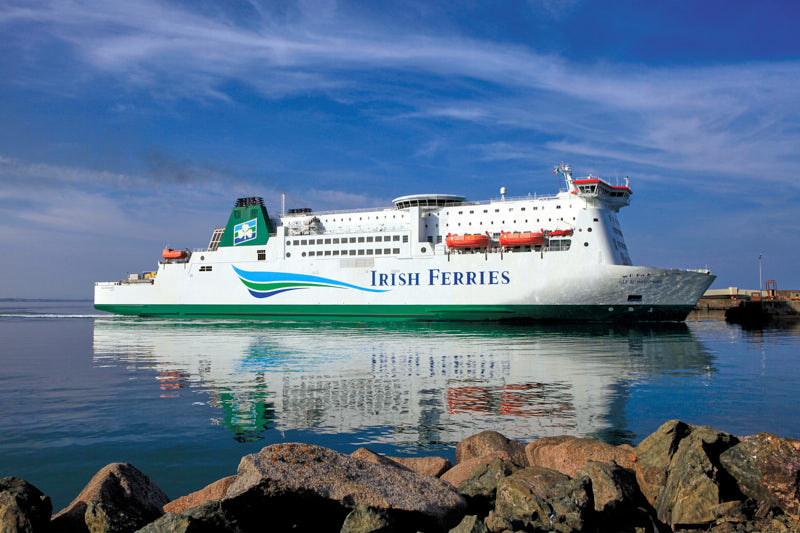 This service is planned to start in June 2021, with the transfer of the ISLE OF INISHMORE to the route. Additional capacity will be added in the coming months. (most likely 3 vessels in total by Q3)

Although one-ticket ‘landbridge’ travel between the Continent and the Republic of Ireland is already offered by freight agencies, Irish Ferries puts the new service on the market with the Common Transit Convention as USP.

“This additional capacity on the Dover – Calais route will significantly strengthen the capacity and reliability of the landbridge for exporters and importers.  Hauliers will now have one operator providing an inclusive service on the Dublin – Holyhead, Rosslare – Pembroke and Dover – Calais routes. This will allow exporters and importers easier, cheaper, and quicker access to the European markets via the Common Transit Convention,” says Irish Ferries in its press release.

The common transit procedure is used for the movement of goods between the EU Member States, the EFTA countries, Turkey, the Republic of North Macedonia, Serbia and recently the UK. This is about EU goods, which, between their point of departure and point of destination in the EU, have to pass through the territory of a third country, in this case, the UK.

Irish Ferries says the intention is to offer passenger services on the route, when Covid permits.

The move seems to be a counterattack to the direct sea lines between the Continent and Ireland.

Last night (31 March), BLUE STAR 1 sailed away from Piraeus, with Rosslare as destination. She will be chartered by Irish Ferries for the service to Pembroke. 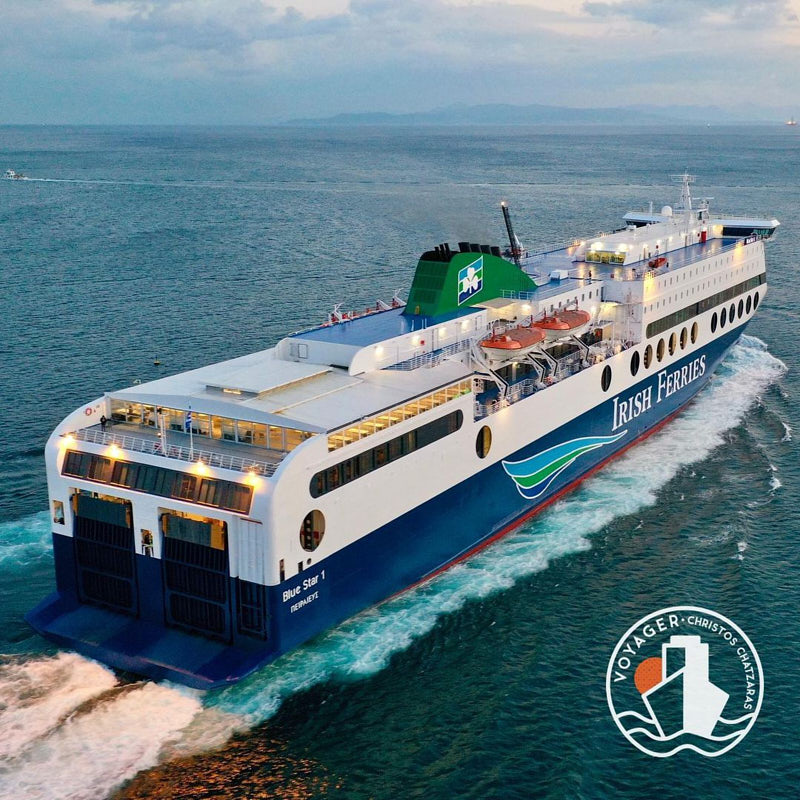