As the first major ferry operator in the world with both freight and passenger traffic, Destination Gotland begins with large-scale and continuous blending of biogas.

As of this week, the mixture of biogas will increase from one to ten percent, which will result in a reduction in emissions corresponding to 9,000 tonnes of CO2 per year.

In 2019 and 2020, Destination Gotland invested in two new ferries that run on LNG.  Since the vessels’ engines are built to also run on biogas, this was a crucial investment in order to be able to gradually increase the proportion of biogas in the tank.

Biogas is a renewable energy source produced from biodegradable household waste or residues from the agricultural and food industries. Biogas production is an example of how to get as much as possible out of raw materials and promote the circular economy.

The price of biogas is still significantly higher compared to natural gas, and the fuel change involves a large investment. The profit in the form of sharply reduced emissions, however, makes the investment justified, says Christer Bruzelius, CEO of Destination Gotland. 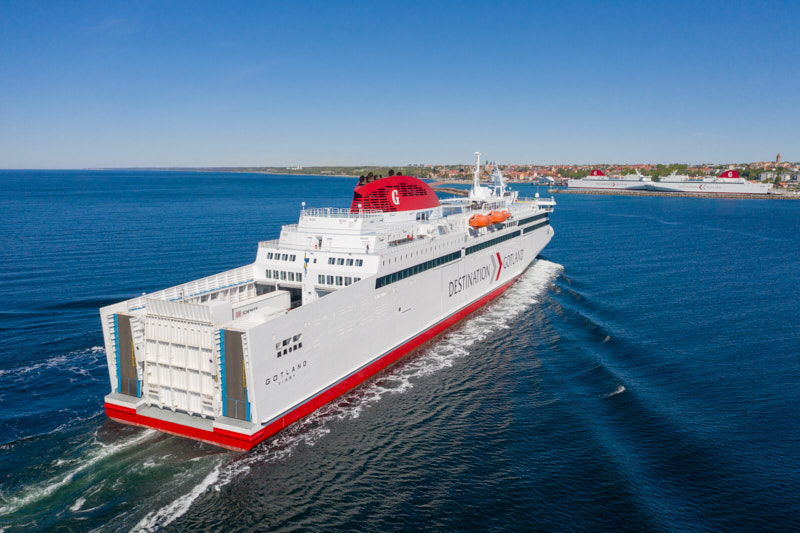