DALEELA: Arrived in Piraeus —from Cyprus— on June 20

On the afternoon of June 20, Scandro Holding Ltd’s RoPax DALEELA arrived for the first time at the port Piraeus, from Limassol, reopening the ferry connection between Greece and Cyprus after 22 years.

The ship was carrying 155 passengers, 38 vehicles and 7 motorcycles, as well as several officials, including the Deputy Minister of Shipping of Cyprus Mr. Vassilis Dimitriadis.

The ferry connection is subsidized with EUR 5,475 million per year, with a three-year contract and with a possible extension for another three years.

DALEELA will operate 22 round trips, as the line is seasonal. 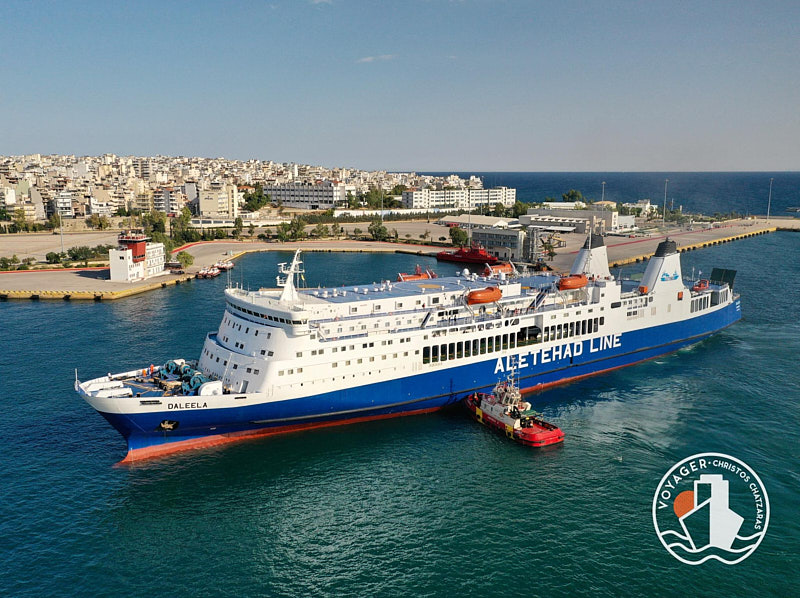 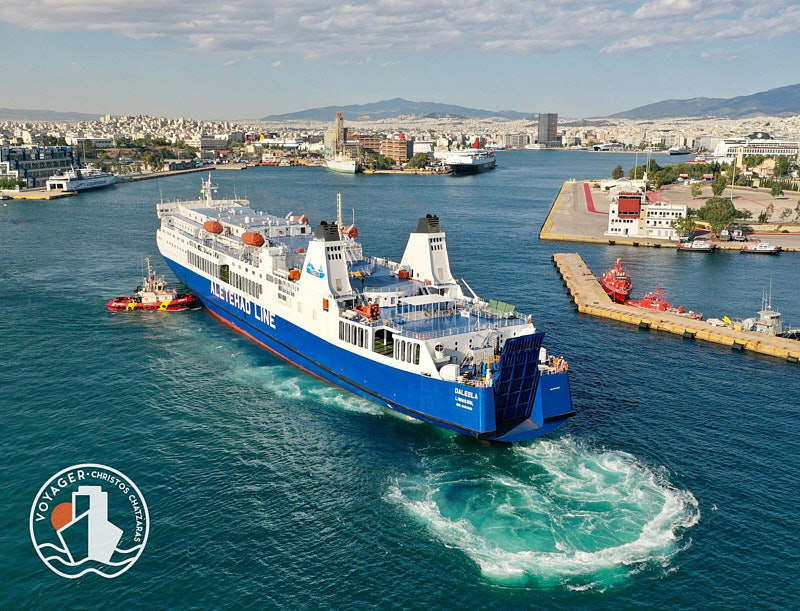