Labour unions in Italy revealed that Massimo Mura, CEO of Tirrenia CIN announced a cost saving plan which will result in the layoff of some 1,000 seafarers and 70 workers ashore.

Both the branch offices in Cagliari and Naples will be closed down and the employees are proposed to move to Portoferraio, Genoa or Milan. Labour unions reacted, announcing that the workers will go on strike against the decision. 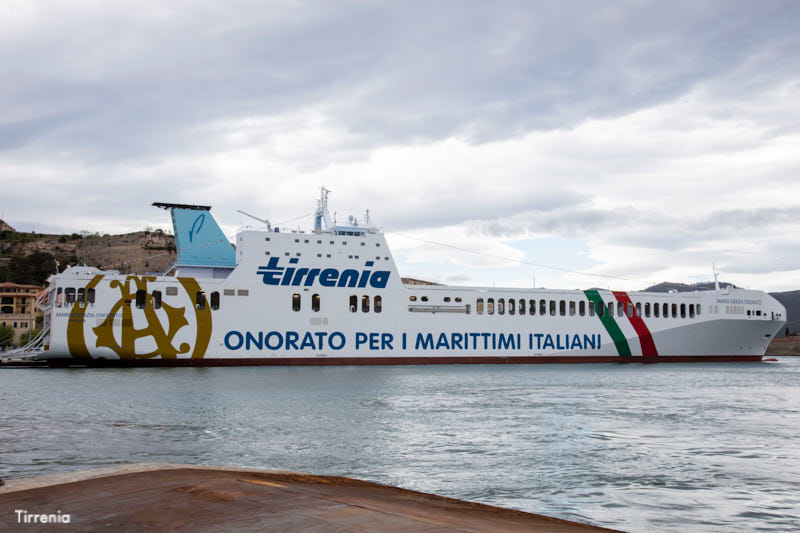