Baleària Submits Tender For New Terminal At The Port Of Valencia

Baleària has submitted a tender for the construction and operation of the new passenger terminal at the Port of Valencia.

Ferry Shipping News has visited the traditional family-owned Fast Ferries and had a short conversation with the Commercial Manager, Mr Dimitrios Tsoumas.

The company and its activities, the ports they are operating, the consequences of Covid-19 as well as the emission regulations were some of the topics discussed. 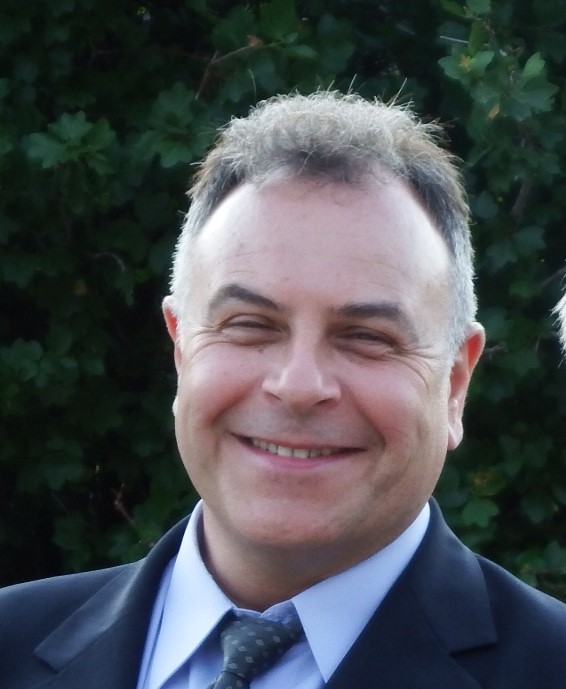 In April Stena Line announced the end of the ferry service between Sassnitz and Trelleborg.

FRS has now announced it will reopen the so-called Königslinie (*) in September.

FRS has agreed with Fjord Line to acquire its HSC FJORD CAT. It will operate for Fjord Line until August 23. One month later, FRS will start its new operation.

Instead of Trelleborg, FRS will sail to Ystad.

Crossing time will be 2h30, allowing for two return trips per day.

Bookings can be made from July onwards via the website www.koenigslinjen.com(*) Köningslinie or King’s Line: the name originates from the German emperor and Swedish king who attended the festive route opening ceremony in 1897. 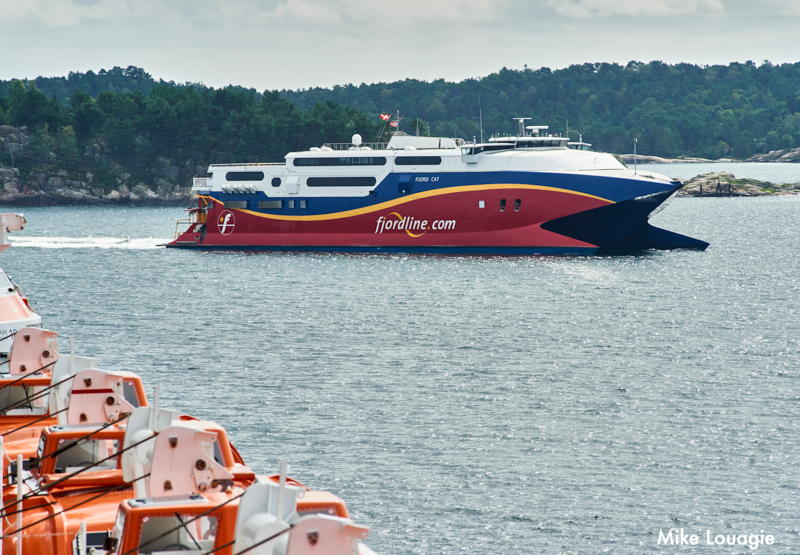 The purchase of the ro-pax vessel will strengthen Tallink fleet’s cargo capacity, much needed after the pandemic. More operational flexibility between roro and ropax is needed, said Tallink CEO Paavo Nogene.

The transaction price is EUR 8.5 million.

The ship is going to sail under the Estonian flag. The vessel is scheduled to be handed over on 9 July 2020.

The vessel, which has 1,624 lane metres for 120 semitrailers capacity, is already deployed on the Genoa – Palermo maritime link for the summer season. This same vessel had been chartered-in by Moby – Tirrenia in the last few years.

Grandi Navi Veloci this week also announced to have obtained from Rina classification society the “Biosafety Trust Certification” confirming that both the vessel and the terminal operators of the group are compliant with the Covid emergency measures.

The vessels, that are planned to be delivered in 2022, are the last of five vessels of the E-Flexer series that Stena Line ordered from sister company Stena RoRo, that are being built at the CMI Jinling Weihai Shipyard in China.

Of the first three vessels, the first two, STENA ESTRID and STENA EDDA, have already entered service on the Irish Sea earlier this year. The third vessel, STENA EMBLA, is in the final stages of construction and is expected to go in to service on the Belfast-Liverpool route according to plan in early 2021.

In addition to the five new builds another two existing vessels in the fleet, STENA LAGAN and STENA MERSEY, will be extended by 36 metres and modified with efficient drive-through capabilities for loading and unloading in two levels. In total the modifications will increase the cargo capacity by 30% and add on a total of 75 cabins. The two vessels are expected to be back in traffic in Stena Line’s network in 2021. 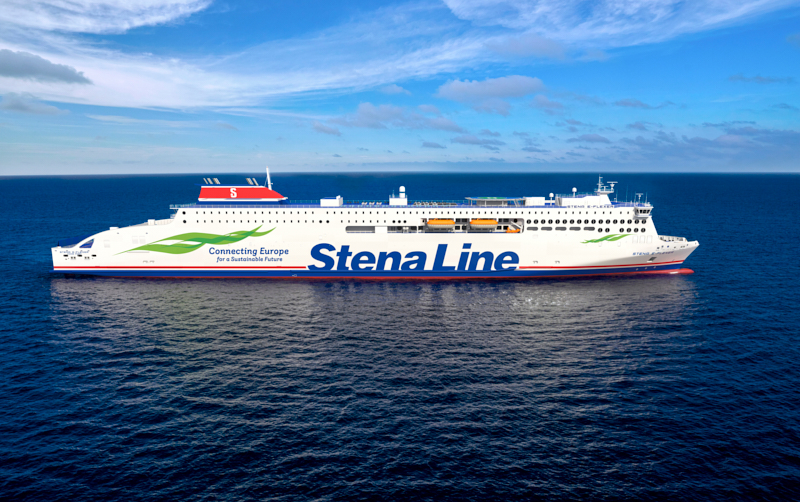 Moby Filed For Protection From Its Creditors Under Italian Insolvency Law

Milan, June 29, 2020 – “The boards of directors of Moby SpA and CIN SpA have resolved to present a request for a reservation pursuant to art. 161 sixth paragraph l.f. for both companies,” a statement from the company said.

“This choice has the aim of allowing the companies to continue negotiations with their creditors for the achievement of a restructuring agreement under the supervision and protection of the Milan court, protect business continuity and ensure the normal operation of routes for customers, employees and allied industries” the Onorato-controlled company added.

Moby Group hopes to reach, within the terms established by law, an agreement with its own creditors “which is fair, of common satisfaction and capable of guaranteeing that the companies can overcome their current difficulties and continue the relaunch of the Group in the interest of all stakeholders”.

The Milan-based ferry company said it is “in the best position to seize the opportunities that are emerging with the resumption of travel, and has already put in place all the necessary actions to continue to grow. The opportunities include, the strengthening of all connections – and in particular to and from Sardinia – reaching a total of 166 departures, the early reopening of the Corsica season, and the new partnership agreements to expand the offering to Sicily”. 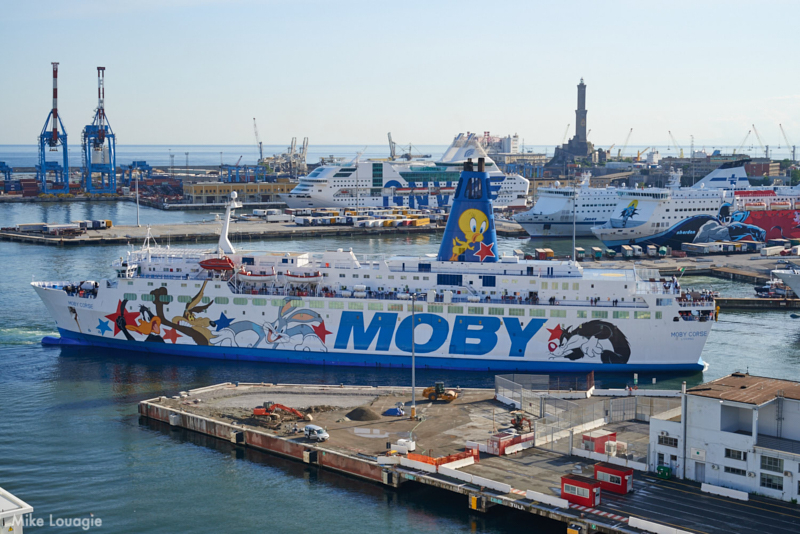 The new initiatives include:

Industry sales of large freight customer solutions, involving both ferry and logistics operations, will be combined in one unit. The unit will be part of the Logistics Division Overlapping functions will be streamlined.

Freight and logistics operations will be adapted to new market conditions, including optimisation of port terminal and haulage operations

Passenger concepts have been aligned to changes in travel market dynamics (mainly transportation and holiday travel).

Onboard concepts and offerings have been simplified.

A range of improvement and efficiency projects will simplify and focus business support functions. This includes a reshaped and integrated IT and digital organisation as well as a downsizing of various functions.

These initiatives are expected to generate annual cost savings of up to DKK 250m. In 2020, a positive financial impact of DKK 50-75m is expected.

The adaptation to the new market conditions will lead to around 650 employees leaving DFDS in the coming months, 200 of whom are employed in Denmark. DFDS currently employs around 8,600 people. 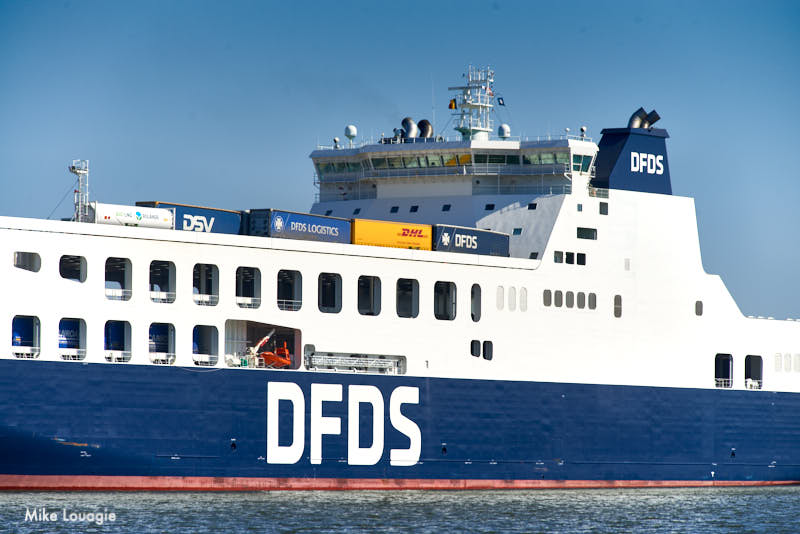 Freight volumes in Q2 have in most areas been above expectations and of the 12 freight carrying ferries laid up in March/April, five have now been redeployed.

One of the passenger routes, Oslo-Frederikshavn-Copenhagen, reopened on 25 June following the opening of borders between Denmark and Norway.

The reopening of the second passenger route, Amsterdam-Newcastle, and the non-essential travel on the English Channel is contingent on an easing of UK and EU travel restrictions. 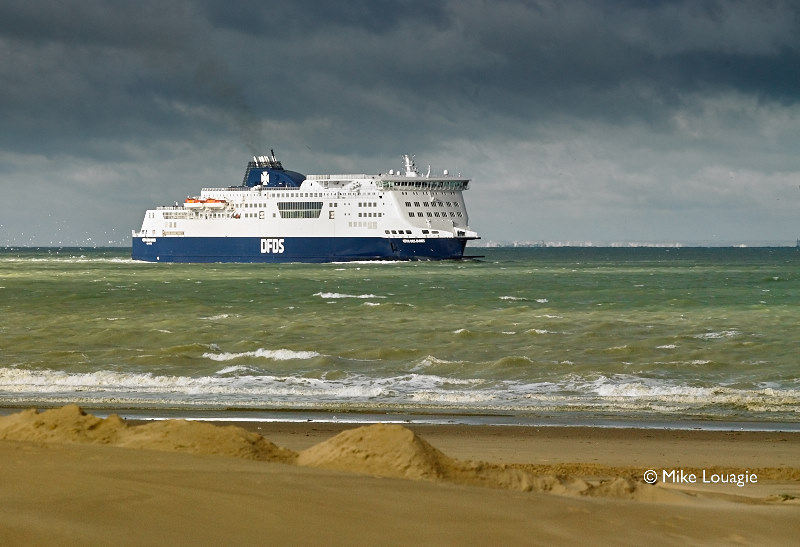 On 7 May 2020, the outlook for EBITDA before special items was reduced towards DKK 2bn.

Uncertainty remains exceptionally high, particularly for passenger travel, and this may still cause the outlook and its assumptions to change significantly in the second half of the year.

Therefore, the 2020 outlook for EBITDA before special items is maintained at this point in time. 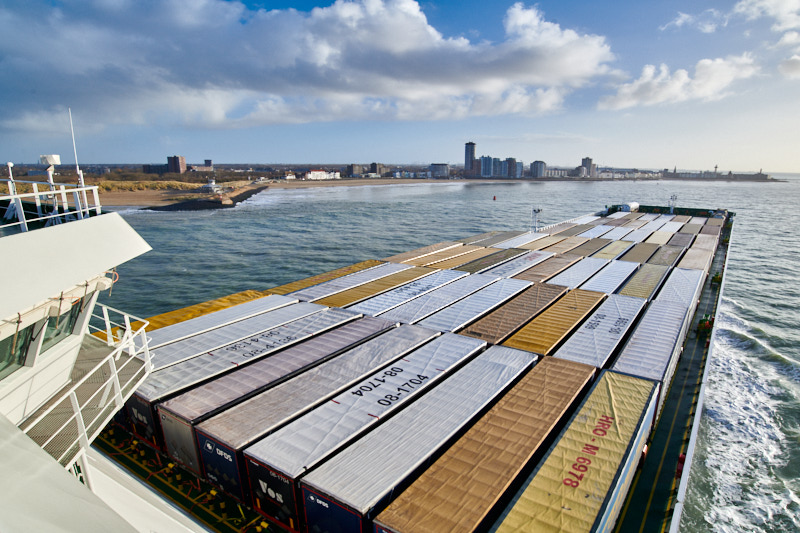 While Irish Continental Group retains a strong liquidity position, the Directors consider it prudent not to proceed with the final dividend payment against this background of market uncertainty and will no longer propose a resolution to approve the dividend at the AGM.

Ferry Connections Between Finland And Estonia Are Better Than Ever

A record number of vessels is now shuttling between Finland and Estonia.

“Regular travel, which was forced to come a halt for some time, is now back, and this summer ferry connection with our neighbours is better than ever,” said Valdo Kalm, chairman of the board at the Port of Tallinn. “People can travel to Tallinn Old City Harbour on board of one of nine ships, and two ships go on the Vuosaari-Muuga route.”

The Vuosaari-Muuga connection is especially convenient for those who travel by car and want to discover eastern parts of Estonia, for example, Narva-Jõesuu, or to drive south to Tartu or Lake Peipus. The route is operated by Tallink’s Sea Wind and Eckerö Lines’ Finbo Cargo.

In June, the first ever direct lines from Tallinn to Maarianhamina, the capital of the Aland autonomous area in Finland, were opened. Previously, Maarianhamina used to be a short midway stop on Tallinn-Stockholm route. In July, connection with Turku will be added, so the people of Turku region and Southwestern Finland can travel directly to Tallinn and Estonia.

“Surveys show that the interest in traveling to Estonia is very high among Finnish people, which is why these kinds of diverse traveling options give Finns opportunities to discover well-known places and every hidden gem that Estonia has to offer alike,” Valdo Kalm added.

According to the latest statistics of Port of Tallinn, it was already in June that the number of Finnish nationals outnumbered Estonian nationals on Tallinn-Helsinki line.