Agreement Between Blu Navy And Sirius Ship Management For Manning

Italian ferry company Blu Navy announced to have closed a new agreement with Sirius Ship Management for the manning activity of its two ships ACCIARELLO and ICHNUSA, respectively deployed on the Piombino – Portoferraio and Santa Teresa di Gallura – Bonifacio routes.

Sirius Ship Management will take care of all the duties related to scouting, planning and training crews for both the ships which had been refitted during the winter season and are now ready to enter service as from next April.

Sirius Ship Management is part of the d’Amico Società di Navigazione group and recently closed another important manning agreement with Corsica Ferries group for all the ferries in fleet. 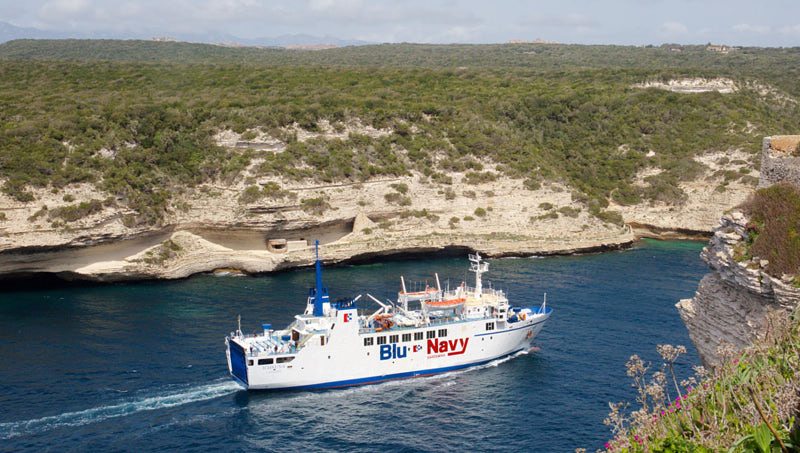 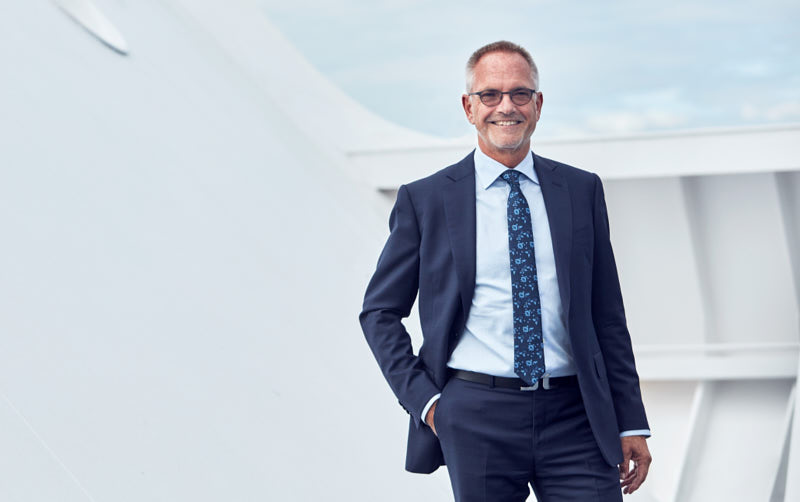 Mrs Piret Mürk-Dubout has significant international experience in sales and marketing and corporate management, and is the former CEO of Tallinn Airport.

She will oversee the travel retail business, amongst others.

“BC Ferries Is On The Whole A Well-Run Company,” Says Report

The Review of Coastal Ferry Services confirms that the coastal ferry service is a vital part of the provincial economy and critical to both those who use ferry services and for the province as a whole.

BC Ferries President and CEO Mark Collins appreciates the review concluding that “BC Ferries is on the whole a well-run company.”

The review also recognizes that “employees and managers are committed to providing a safe, reliable service for the coast and work hard at it every day of the week” and “Board of Directors take seriously its obligation to provide good strategic direction and oversight.”

BC Ferries acknowledges and appreciates the financial contribution the Province made over the past year, along with contributions from BC Ferries, to fare affordability and helping to keep fares flat and lower fares on some routes.

Brittany Ferries has signed an agreement with Spanish energy company Repsol for the delivery of LNG to its Spanish operations.

Repsol will install a fixed quayside LNG storage and supply system in one of Brittany Ferries’ two Spanish ports, Santander or Bilbao. Repsol will then supply LNG to Brittany Ferries’ SALAMANCA. A final decision on the location of the terminal will be made later in 2019.

Construction of the new ship is planned at the Avic International Weihai shipyard in China. Under the agreement between Brittany Ferries and Repsol, the supply of LNG will begin in 2022. 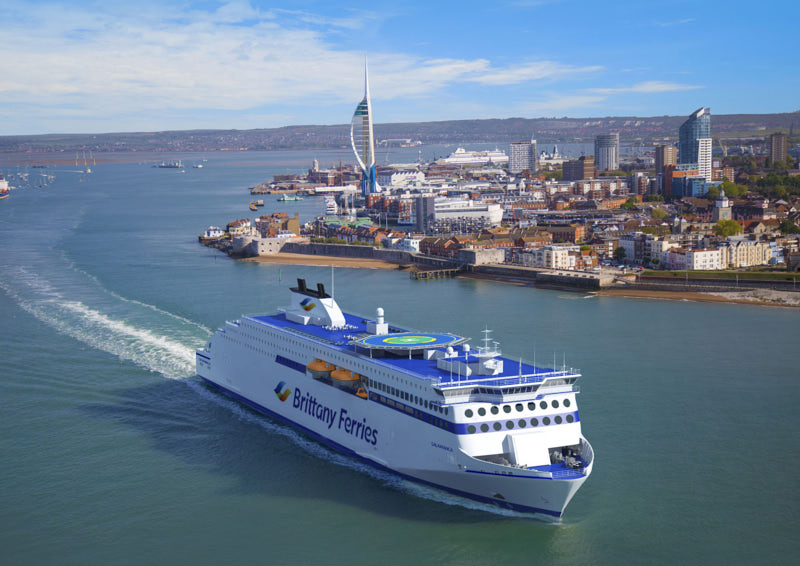 As from 26 February, CLdN increased the number of sailings on Rotterdam – Dublin from three to four in each direction, whilst improving the spread of the sailings and increasing capacity, at a time when Brexit uncertainty is a major feature in clients planning. 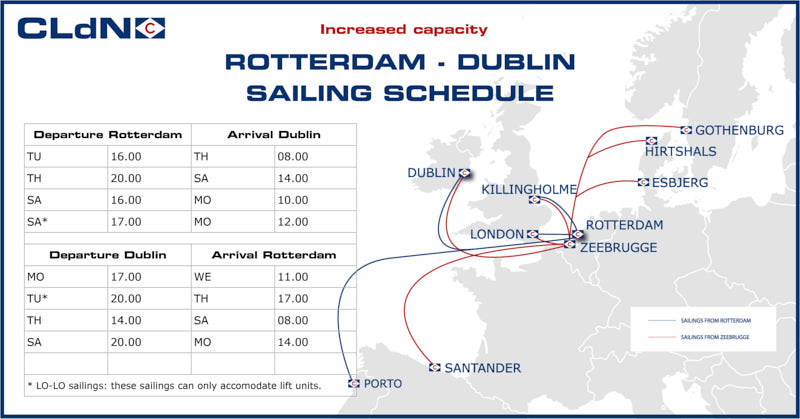 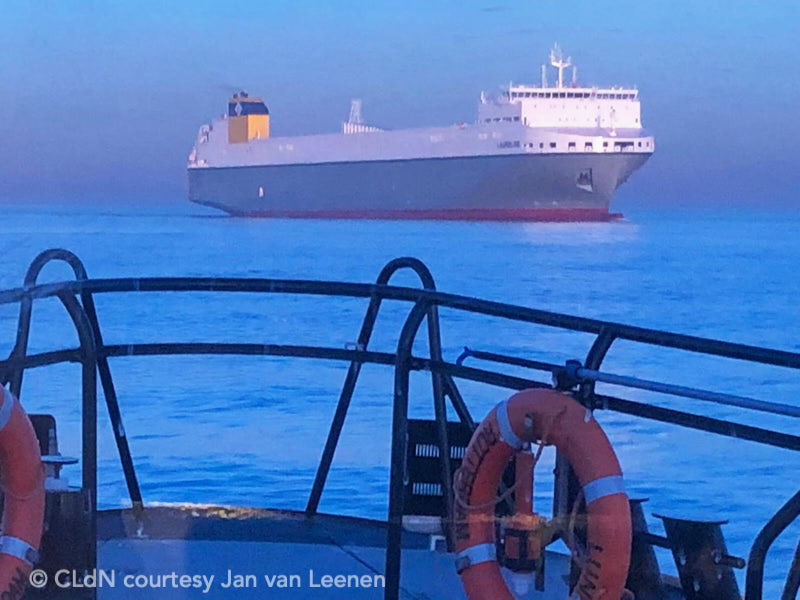 The photo (courtesy Jan van Leenen, C.Ro Ports) shows the latest addition to the fleet, the LAURELINE. After her delivery trip from Korea she arrived in Rotterdam.

In 2018 the port of Livorno experienced increasing numbers in the field of passengers and ro-ro handling.

According with the statistics released by the local port authority regarding the ferries segment, last year 2.65 million passengers were handled, meaning an increase of 5.3% compared with 2017.

The Tuscan port recorded important results also in the ro-ro business in 2018 as more than 507,000 driven vehicles and semi-trailers were handled: that means an increase of 13.2% compared to the previous year.

Ro-ro and new vehicles logistic account today for 44% of the port’s total traffic in Livorno in terms of tons. 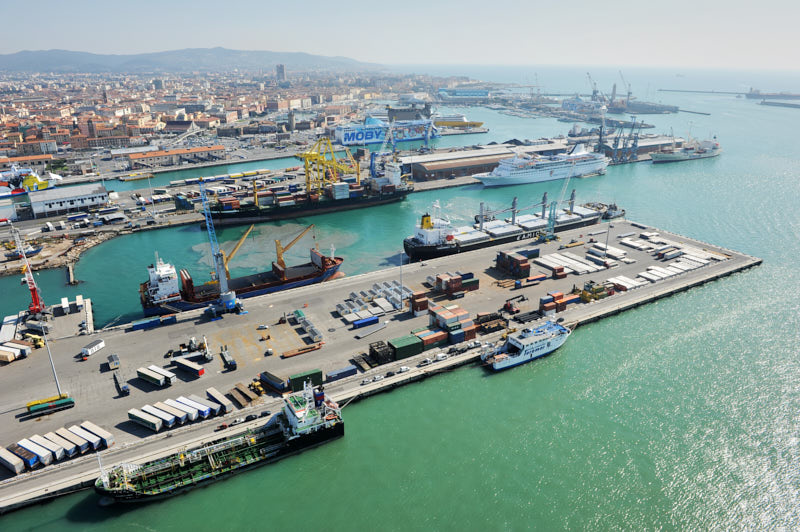 The newest addition to the DFDS fleet, GOTHIA SEAWAYS, arrived on 23 February at the Port of Pendik in Turkey. She will be set in service from 9 March with an expected arrival on 11 March in Trieste.

The freight ferry will soon be taken to the GEMAK Shipyard to get a rebranding and a name change followed by an official naming ceremony early March. 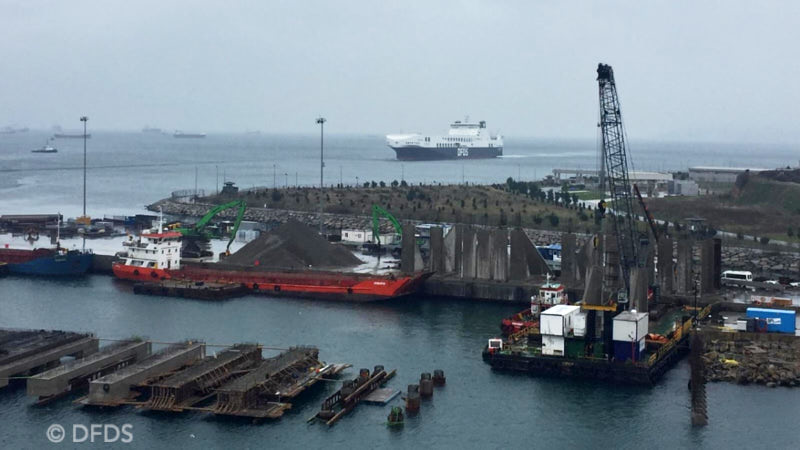 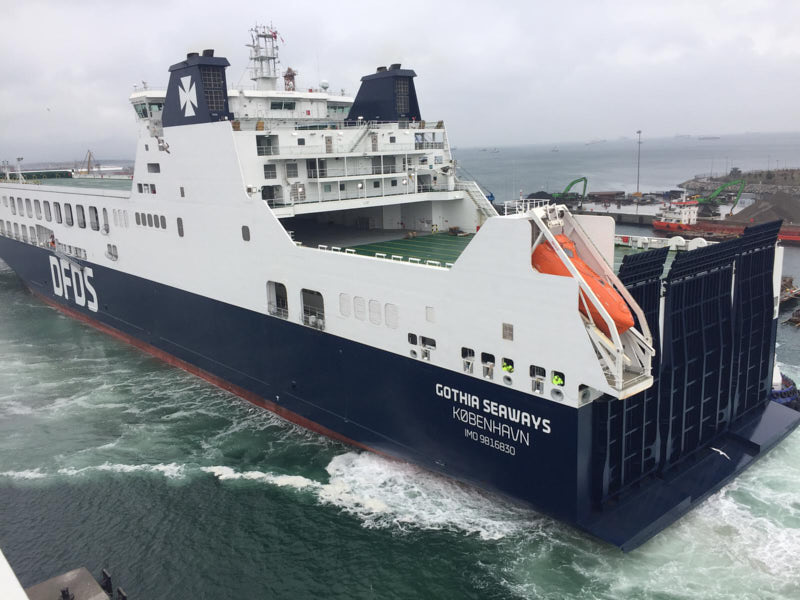 As from 11 March, five trains per week will call at the DFDS terminal, to drop and pick-up trucks and containers.

DFDS has 8 freight ferries per week between Ghent and Gothenburg. The idea is to put more freight southward bound on trains.

In the meanwhile, the DFDS ro-ro terminal in Ghent is getting a facelift, with a new office building, and fully automated gates.

Ghent is one of the North Sea Ports (Ghent, Terneuzen, Vlissingen). 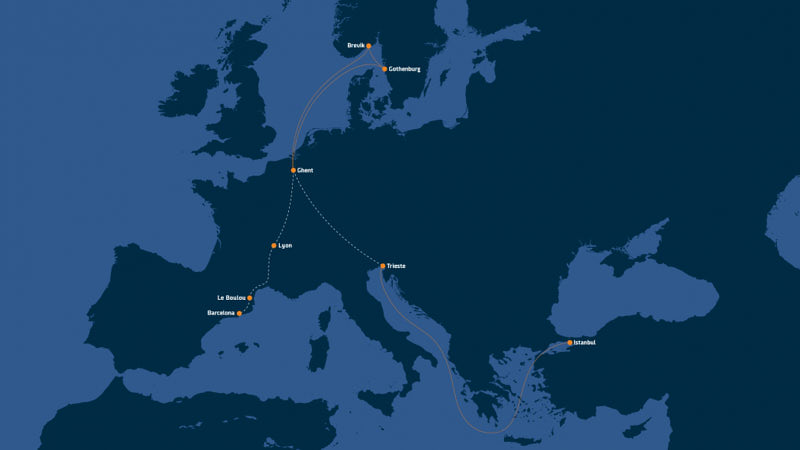 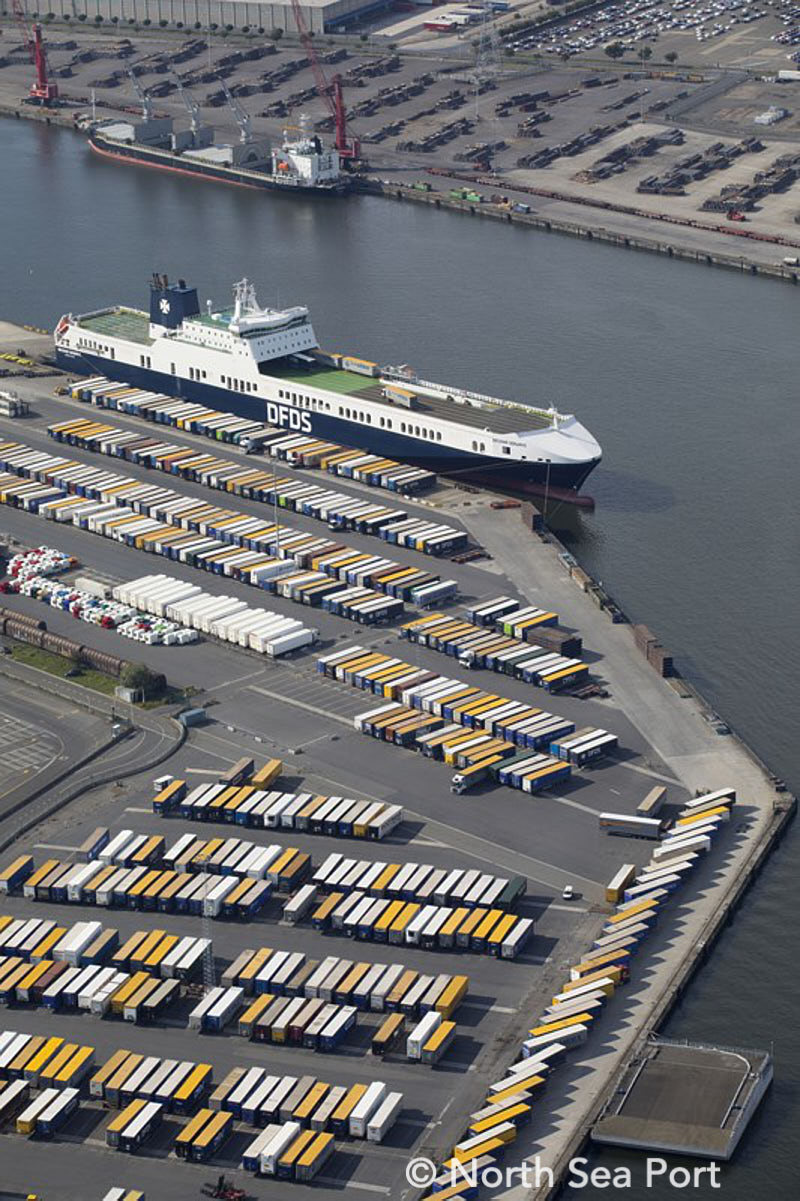 BC Ferries: Highest Number Of Vehicles Ever

Due to the seasonality of ferry travel, BC Ferries generates higher net earnings in the first and second quarters – the spring and summer months – which are typically reduced by net losses in the third and fourth quarters, when fewer discretionary customers are travelling.

Last fall, BC Ferries submitted a 12-Year Capital Plan, which details plans to invest more than $3.9 billion. This will be the largest capital plan in BC Ferries’ history. The capital plan emphasizes more system capacity, operational efficiency, resiliency and travel certainty.