In cooperation with the local university, Port of Lübeck has started to do tests with underwater drones. They can be used to check the state of the quays. 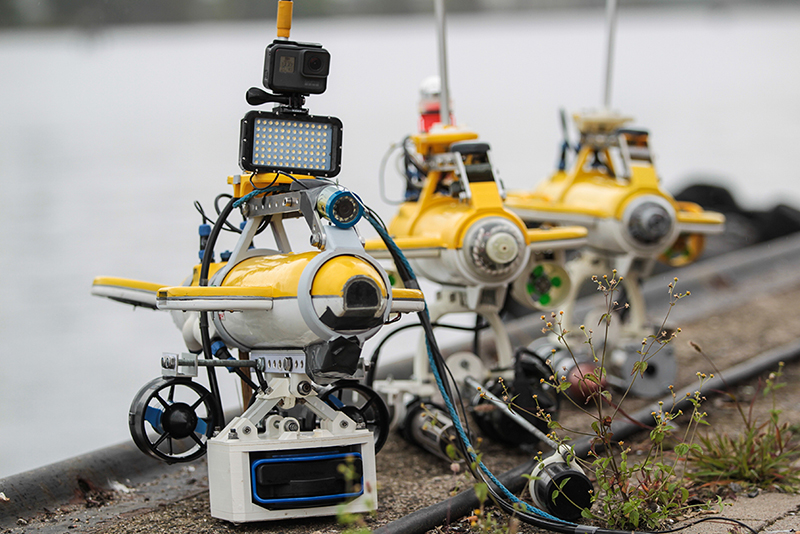 (25 Sepember) The Transport committee of the European Parliament supported the removal of tax barriers for the uptake of shore-side electricity supply (OPS) in ports for ships at berth. The Ertug report on the deployment of infrastructure for alternative fuels in the EU which was voted by the Transport committee, pointed out that taxation has a major impact on the price competitiveness of alternative fuels and underlined that disparities in energy taxation for shore-side supply for ships should be addressed.

European ports welcome the vote in the Parliament and believe that energy taxation on electricity has been a significant barrier for the uptake of shore-side electricity for ships, being often the reason why it does not make a strong business case.

Ferry company La Méridionale has done a test with an LNG-powered genset for cold ironing, in Ajaccio, with their ferry GIROLATA. The demonstration was given on 20 September in front of several local decision makers and politicians. 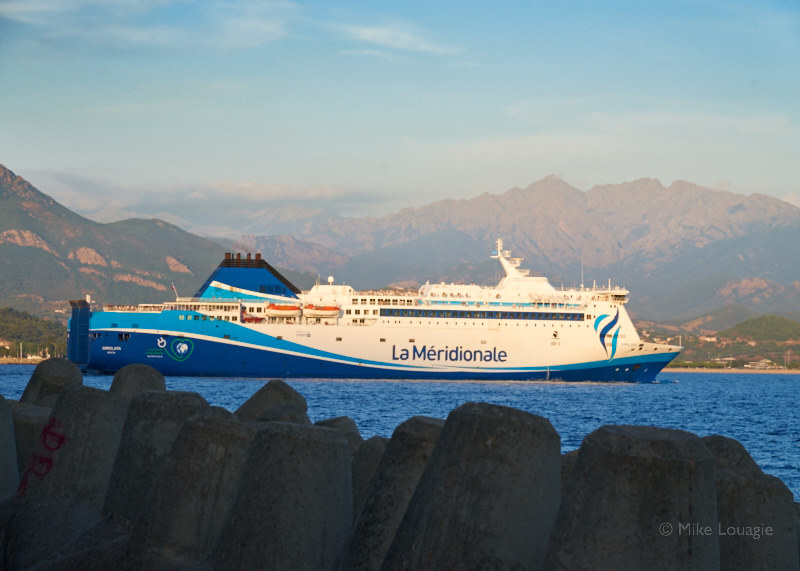 In one of its magazines, DNV GL has published a must-read article about alternative fuels for the shipping industry. 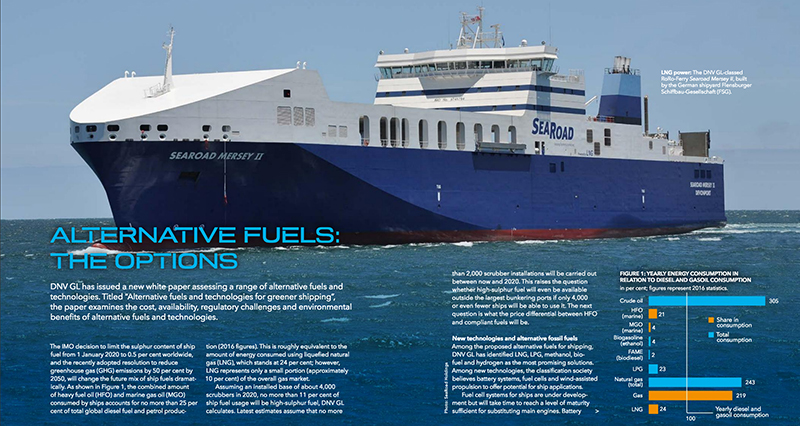 Conferry’s Floating Cemetery To Be Transferred To Shipyard

Several ferries that are anchored in the Venezuelan municipalities of Anzoátegui and Nueva Esparta will be transferred to the Dianca shipyard (Diques y Astilleros Nacionales Compañía Anónima).

CARMEN ERNESTINA is in the shipyard of the Araya Peninsula, after sinking in 2016 in Puerto La Cruz.

The only operational ferry is the HSC VIRGEN DEL VALLE II, which operates on two of the four engines.

What this transfer means is unknown

Talk Of Rival To Calmac On Arran Route

Scotslion Ferries Ltd, a consortium of business people, are looking into the feasibility of purchasing the ferry SATURN, in a bid to free up car space on the current two CalMac ferries. Reason: they are dissatisfied, after ISLE OF ARRAN was out of service, and CALEDONIAN ISLE had to operate with a single ramp before going to drydock.

Minoan Lines recently held a ceremony at the port of Souda, Crete, for the inauguration of the Piraeus-Chania route that is served by the cruise ferry MYKONOS PALACE.

The ferry departs daily at 4pm from Piraeus, and at midnight from Souda. The journey lasts six hours and 30 minutes. 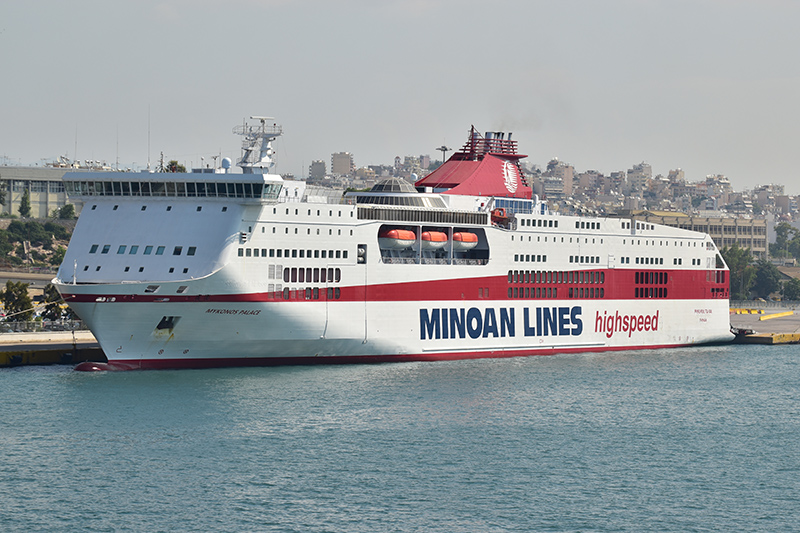 News website Jydske Vestkyste quoted a lawyer, saying that the EU verdict about the appeal of HH Ferries could threaten the construction of the Fehmarn tunnel between Germany and Denmark.

In simple words, what is it about?

In a reaction to the article, the communication manager of the Fehmarn tunnel replied, saying that the Court’s verdict says nothing about the state guarantee model being illegal. The decision merely states that the Commission has not followed all the procedures.

Download: Decision in case T-68/15, HH Ferries and others against the Commission regarding illegal state aid (60 pages)