Nationalized Shipyard In Saint-Nazaire Gets Its Historic Name Back

Shipyard STX France in Saint-Nazaire, has been renamed “Chantiers de l’Atlantique”. On 11 July the yard was nationalized by the French State, after it acquired all the shares from the Koreans. However, that is for a short time only. The distribution of shares is coming into the next phase, which will look like this.

In a final phase, expected to be reached before the end of the year, Italian shipbuilding group Fincantieri will become majority shareholder as soon as all authorisations have been obtained.

Since many years this yard is focussing mainly on cruise ships. 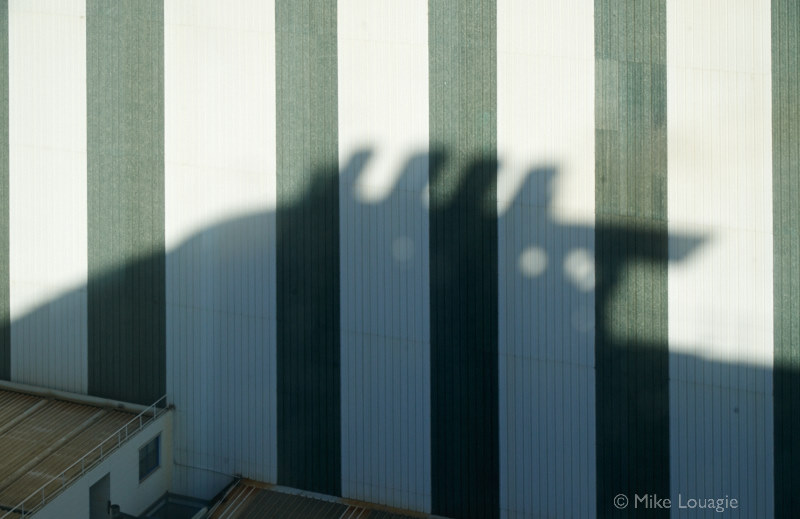 NorthLink Ferries reported a passenger increase, which coincides with recent VisitScotland tourism figures which highlighted a rise in visitors to Orkney by 20% since 2013, while the number of visitors to Shetland increased by 10% over the same period. 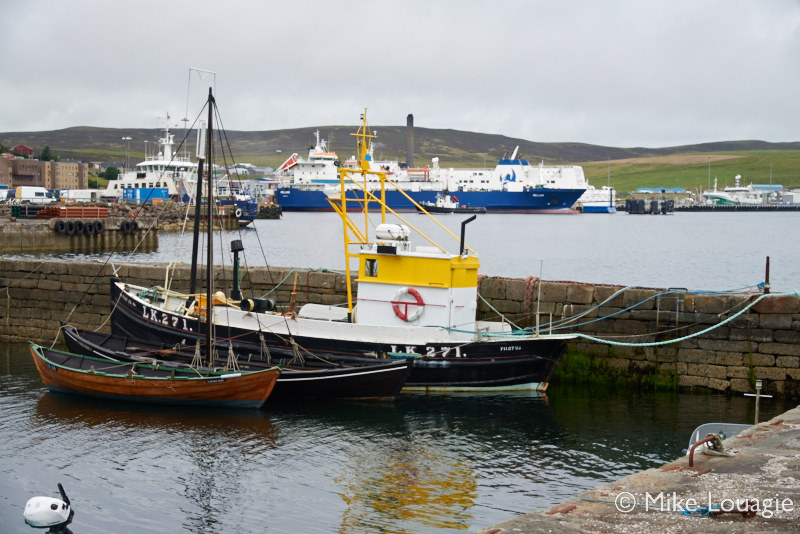 Grimaldi is offering the Jinling yard $10,000 for each day in advance of the scheduled delivery date their 12 new ro-ro ships.

C.T.M.A. is the shipping operator serving the Iles de la Madeleine archipelago in the Gulf of St. Lawrence, Canada. The company has two ferries, the 1973-built CTMA VACANCIER and the 1972-built CTMA VOYAGEUR.

In May Minister Philippe Couillard promised financial support from the Government, for the construction of a new ferry.

In an interview with ICI Radio Canada, Mr Germain Chevarie, Member of Parliament for Îles-de-la-Madeleine, says CAD 50 million will be invested by the Québec Government, but the total cost of the project is unknown.

Port Hardy – Bella Coola route of BC Ferries has been delayed again and now won’t open until 16 September. More time is needed to refurbish NORTHERN SEA WOLF, the former Greek ferry AQUA SPIRIT. The conversion has proved much more difficult than expected.

More On BC Ferries C-Class Replacements

Ageing double-ended ferries QUEEN OF ALBERNI, QUEEN OF COQUITLAM, QUEEN OF COWICHAN, QUEEN OF OAK BAY and QUEEN OF SURREY are to be replaced, with the first new vessel is expected in 2024. BC Ferries has started the process of enquiries. 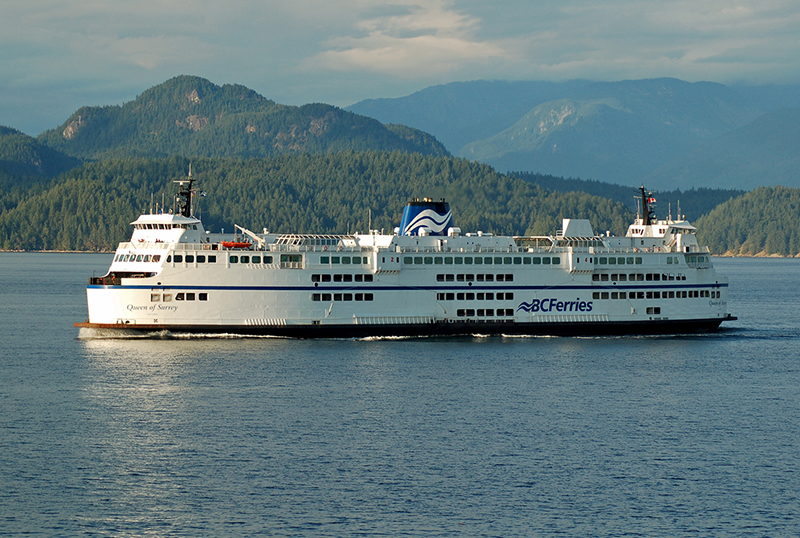 MOBY ZAZA had to be towed to the port of Genoa on 15 July, after an engine breakdown. The ship was put into the local shipyard. Instead, MOBY NIKI was withdrawn from her Piombino –Portoferraio route to take her place on Genoa-Bastia. 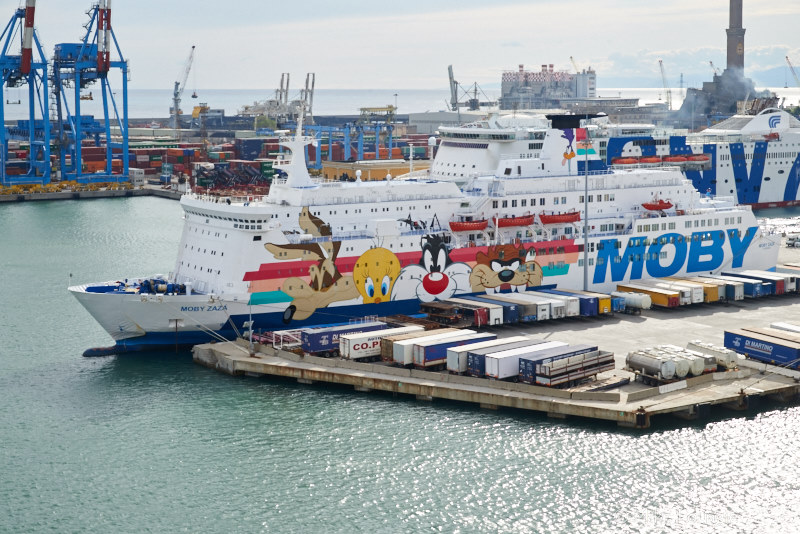 Detroit World Logistic Maritime has posted a video on their LinkedIn page, showing the final renovations on veteran ferry LE RIF, built as GALLOWAY PRINCESS in 1980.

The question is: when will the ferry finally leave Naples to re-enter service? 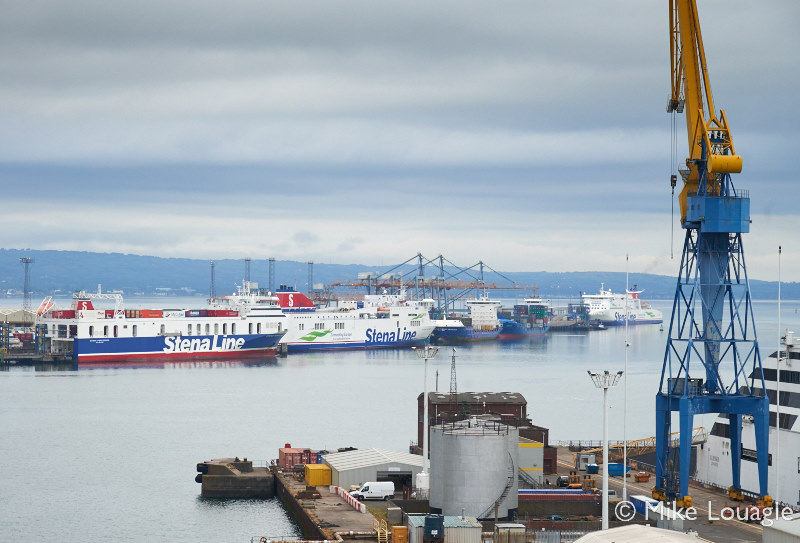 Full house in Belfast, on 24 July 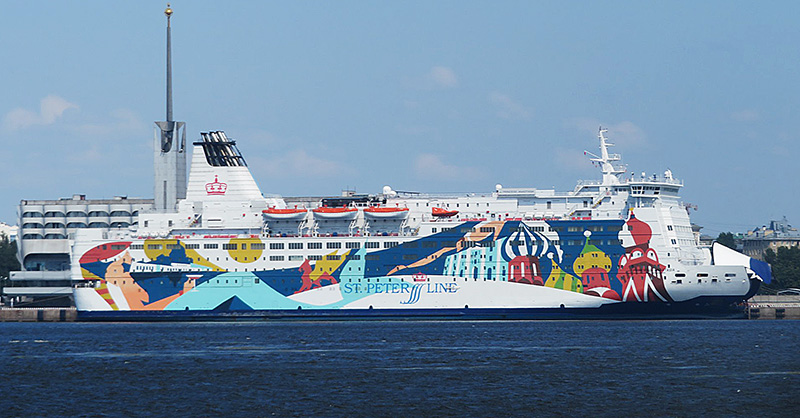