Brittany Ferries has confirmed it is going to have a second Stena E-Flex ro-pax, in order to meet increasing demand for travel on services from Britain to Spain (Santander and Bilbao).

Based in Portsmouth, they will follow the launch of Flensburg-built HONFLEUR in 2019, the first cross-channel ferry to be powered by LNG.

In the last ten years, the number of passengers travelling by ferry to Spain has grown by around 80%, to more than 331,000 (and 150,000 cars). By adding more freight capacity, the company is confident that it can also grow the 40,000 freight units it carries annually.

The interior design for the Brittany Ferries ships will be done in cooperation with an unconfirmed Spanish design office, with a “Green Spain” theme, linked to the destination.

The first vessel will be LNG-ready, the second LNG-powered.

Brittany Ferries explicitly confirmed the vessels will be flying the French flag, and will be manned by French crew. Recently the company was blamed for chartering a Cyprus-flagged vessel.

Stena did it again

The vessels are being chartered from Stena RoRo, with an option to buy after five years.

The investment is a typical Stena investment. In the past the Swedish shipping company has built several very successful series of ferries, which have been chartered out to other operators. A typical example is the series of ro-paxes built by Hyundai in the seventies.

Stena RoRo was able to secure building slots at the Avic Weihai shipyard in China, when the time was right to order.

Stena ordered four units, with an option for another four. 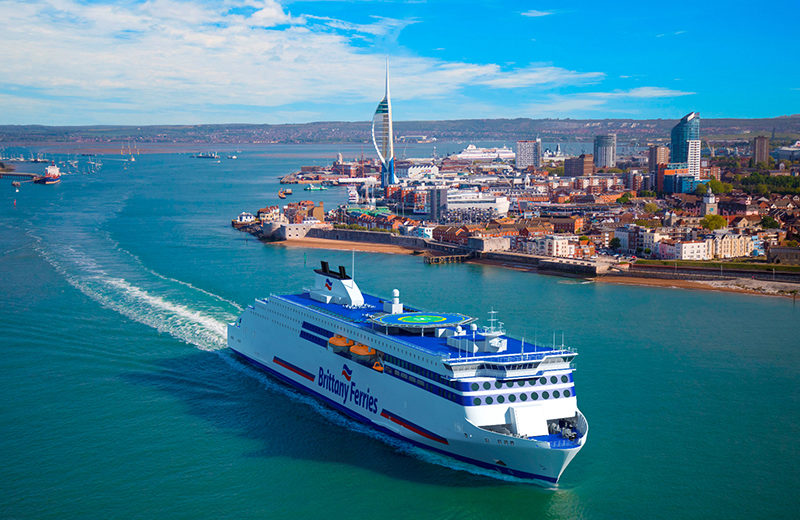 Our policy is to avoid speculations and mistakes. Last week, by misinterpreting a French article I (mis)understood Port of Marseille has a new CEO. Wrong. Mrs Christine Cabau Woehrel, has been CEO since several years and she still is. Mea culpa!

In the first quarter Fjord1 had a total turnover of NOK 711 million, which is up compared to last year’s Q1 (NOK 628 million).
Earnings before taxes totalled 138.5 million, a slight increase. (NOK 133 million).
The result after tax is NOK 106.7 million, approximately 25 million less than last year, due to a higher tax bill.

AS Tallink Grupp has announced to the Tallinn Stock Exchange that it plans to undertake a secondary listing of the Company’s shares on the Nasdaq Helsinki Stock Exchange. The effective date for listing is estimated to be early autumn 2018.

Tallink Grupp’s shares will also continue to be listed on the Nasdaq Tallinn Stock Exchange.

“By listing shares on the Helsinki Stock Exchange we create additional opportunities for investors to make transactions with Tallink Grupp’s shares and enable people in Finland once again to contribute to the activities of the historic brand Silja Line as well as the wider Tallink Grupp,“ CEO Paavo Nõgene said.

Scandlines Helsingborg-Helsingör made progress in Q1 in terms of transferred cars, ensuring the route an increased share of car traffic on the Öresund.
The expansion of ferry HAMLETs timetable from 1 December 2017 entailed greater capacity, which was almost fully utilized in Q1 already. 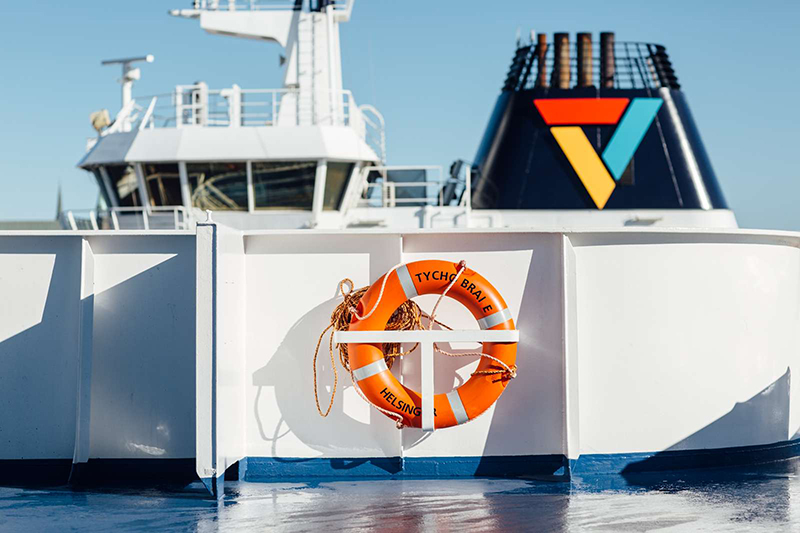 In its Q1 Interim Report, Tallink Grupp AS obviously experiences the same though competition as Viking Line, especially on the routes between Finland and Sweden. The competition has an influence on the ticket price.
The total number of passengers has declined 0,5%, only due to the decrease on Finland – Sweden (-9.9%). This route is also having lower figures for cargo (-15.6%) and cars (-16.3%). All other routes are seeing increases.

In its Q1 Business Review Viking Line describes the competition as tough. This will imply continued pressure on prices and volumes.
The company also expects higher bunker prices, and sees the exchange rate trend for the Swedish krona as a risk factor. 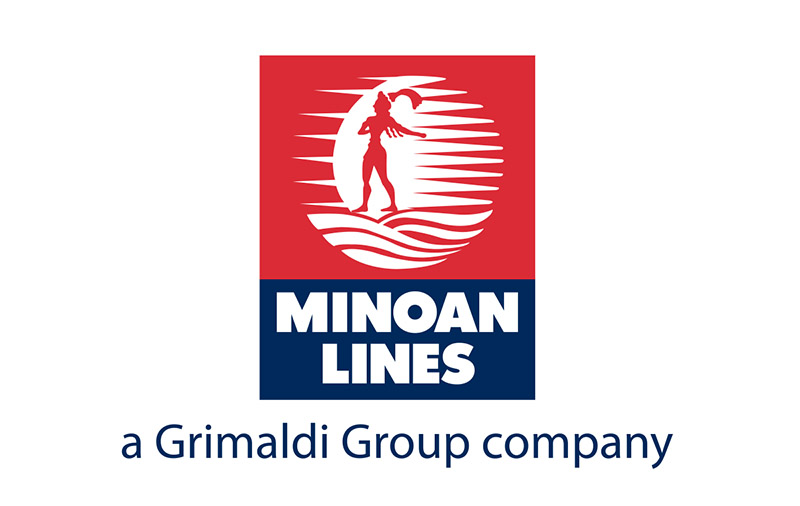 Prior To Its Sale, Trasmediterranea Performed Well in Q1

Trasmediterranea, a company from the Acciona Group, increased its revenues (+4.8%) with an increase in passengers, vehicles and lane meters.

Naviera Armas Can Go Ahead With The Acquisition Of Trasmediterranea

The National Commission of Markets and Competition (CNMC) has authorized the acquisition of Trasmediterranea by Armas, although the latter will have to comply with a series of commitments.

According to the CNMC, the sale posed risks for monopoly. Therefore, Naviera Armas will have to accept the entry of the German company FRS on the Motril – Melilla route, and on the connection between Huelva and the Canary Islands (including the inter island services). These routes are now operated by Armas.

In October the Acciona group reached an agreement for the sale of its 92.7% stake in Trasmediterránea to Naviera Armas for €260.4 million.