The world’s first fully electric passenger and car ferry that can operate at record breaking distances of up to 22 nautical miles is in its final stage of construction.
The E-ferry hull arrived in Søby, Denmark on October 1. Since then, everyone has been working around the clock to install all the component, cables and systems that are necessary for the E-ferry to run on pure battery power.
Alongside the work being done on the E-ferry itself, work has also been done on the onshore facilities in Søby, where the E-ferry will be charged. 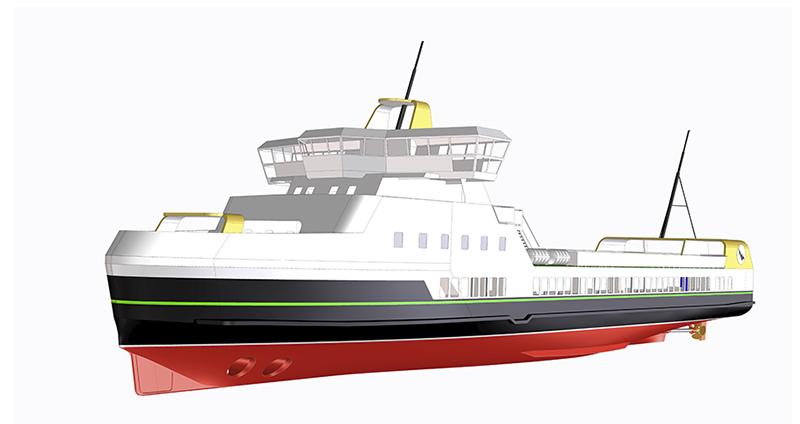 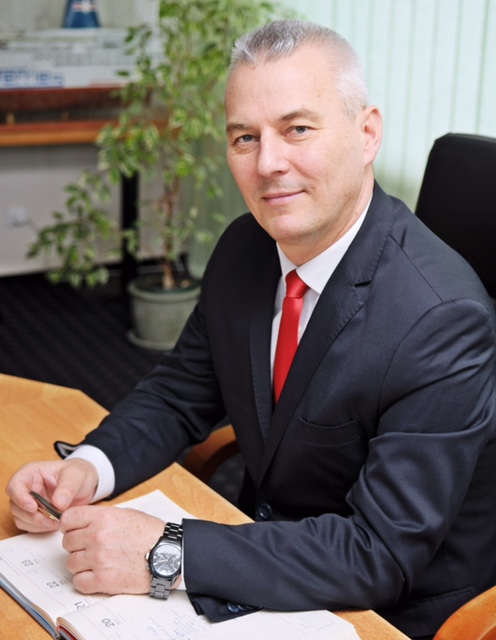 Ferry Shipping News (FSN) visited the Polferries Headquarters in Kolobrzeg for a meeting with CEO Piotr Redmerski. He expressed optimism for the future development of Polferries. One newbuilding is ordered and construction will start in Szczecin, December 2017. Building time will be 30 months. This ferry could be a prototype for more to come, serving the Polferries network.

During the last 5-10 years the passenger and especially freight traffic have seen a very big increase. This is in line with the strong development of the Polish economy.
The owners of Polferries, the Polish government, wanted to sell out and privatise the company some years ago. However, today the same owners will develop Polferries. FSN believes that later the other Polish State-owned Unity Line will also see investment in new tonnage.

Parallel with this, Poland will invest in a development of their ship building industry.

The full interview with Mr Piotr Redmerski can be read here.
1

Soon a new player on the Strait of Gibraltar

The vessel has already served on the Strait of Gibraltar for the ill-fated company IMTC.
Investor behind DWLM is a Moroccan logistics and transport group of companies, headed by Mr Hakim Rahmouni.
The ferry will soon enter service on the Tanger Med – Algeciras route. If a second vessel can be found, then a Nador – Almeria can be considered too. 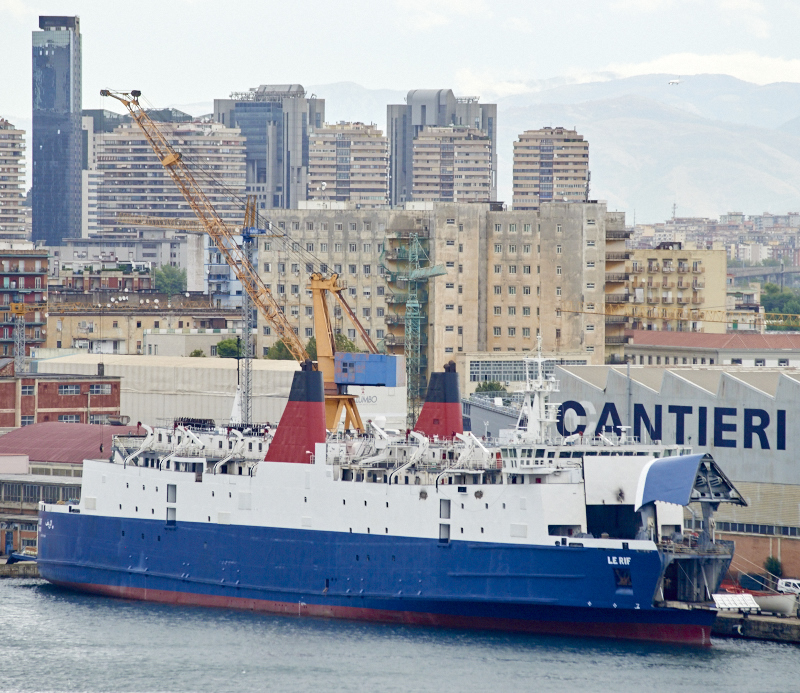 Ambitious plans for Port of Gdynia

Plans are slowly taking shape under the Port of Gdynia 2030 programme.  The lack of available areas for further development of the Polish port is a primary issue, hence the decision to build an outer port, which should be ready in a decade or so.

Adam Meller, CEO of Port of Gdynia Authority S.A. said they are looking for an external investing partner. Although the biggest portion of the project is about a new container terminal, the plans also include a new ferry terminal. 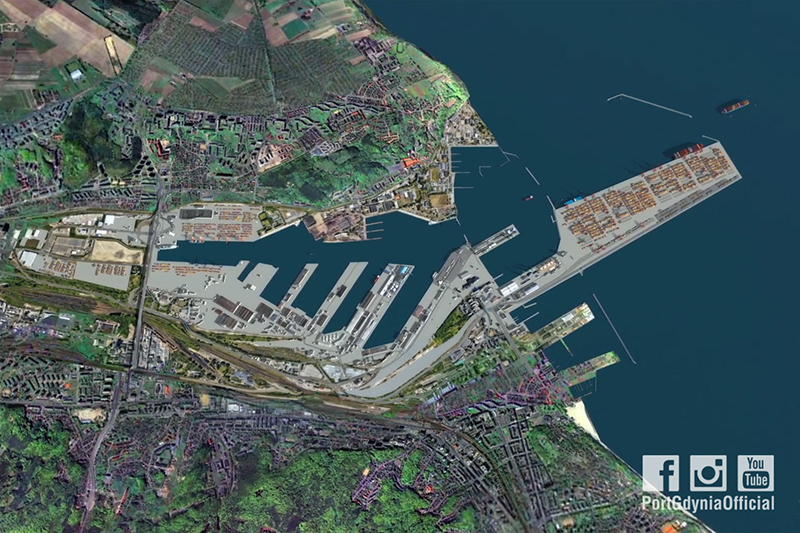 Scandlines can be satisfied with the summer season. In a press release they say they transported close to one million vehicles and three million passengers on the routes Rødby-Puttgarden and Gedser-Rostock.

The ferry traffic was stable. There was a double-digit growth in the number of transported vehicles. And, there were no significant technical problems. All this created a perfect scenario for the busiest months of the year. During the summer months, Rødby-Puttgarden had more than 9,000 departures in total, with four departures per hour.

The introduction of ferries BERLIN and COPENHAGEN increased the capacity on Gedser-Rostock, and by virtue of their hybrid propulsion they helped Scandlines to decrease the fuel consumption significantly. 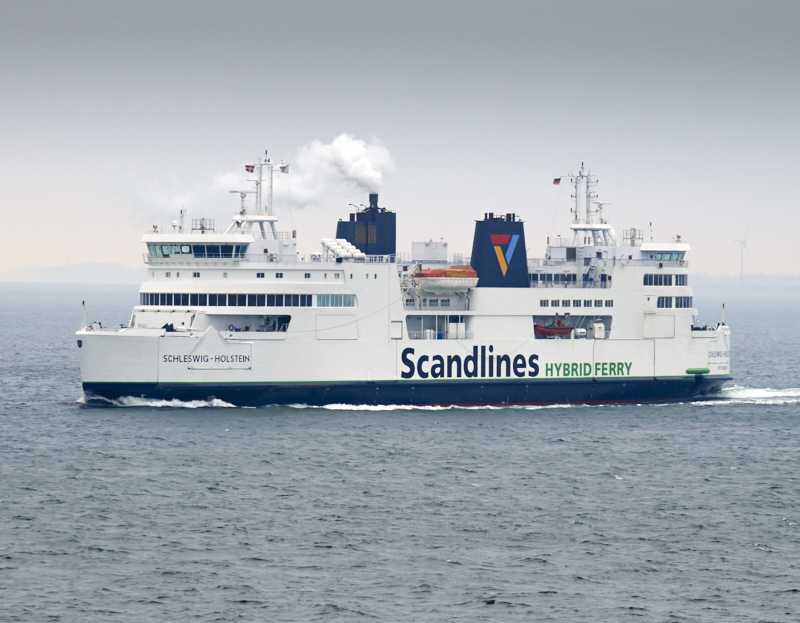 A new ferry was launched at the Croatian Kraljevica shipyard, on September 16. It was a significant day for both the shipyard and its owner Dalmont, as it marked the return of large ship construction to Kraljevica, after the former state shipyard was closed in 2012.

The ship with the name ČETIRI ZVONIKA  (‘four bells’) will be delivered at the end of the year, and is due to serve the Mišnjak-Stinica route to the island of Rab as from spring next year. It is going to be operated by local ferry company Rapska plovidba. 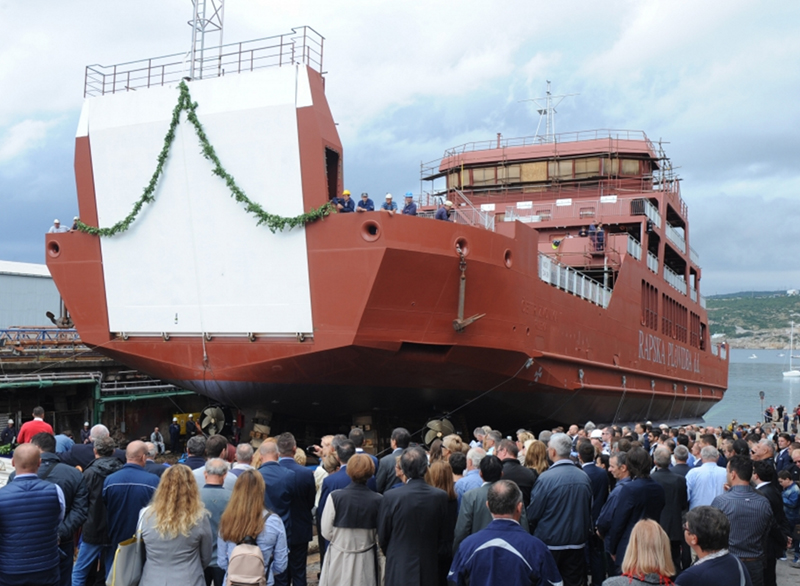 Norwegian Government to split the coastal route in three?

The Norwegian Ministry of Transport said that that the government wants to divide the tender for the coastal express route –now operated by Hurtigruten– into three parts. Why? “To increase competition.”

As from 2021 this could mean two or three operators instead of one, which would be bad news for Hurtigruten. However, it is not excluded that one operator gets all three routes. The difference is that the Government would have made a good deal with lower subsidies, and that nobody could accuse the State of illegal aid.

There will also be tougher environmental routes. HFO will not be allowed as fuel.
Hurtigruten’s contract expires on 31 December 2019, with an option for a one-year extension. The deadline for submitting offers is set to January 3, 2018.
In a reaction the Norwegian television NRK, Hurtigruten’s CEO Daniel Skjeldam says he does not fear the competition and promises to sail along the Norwegian coast, even if they lose the public tender. 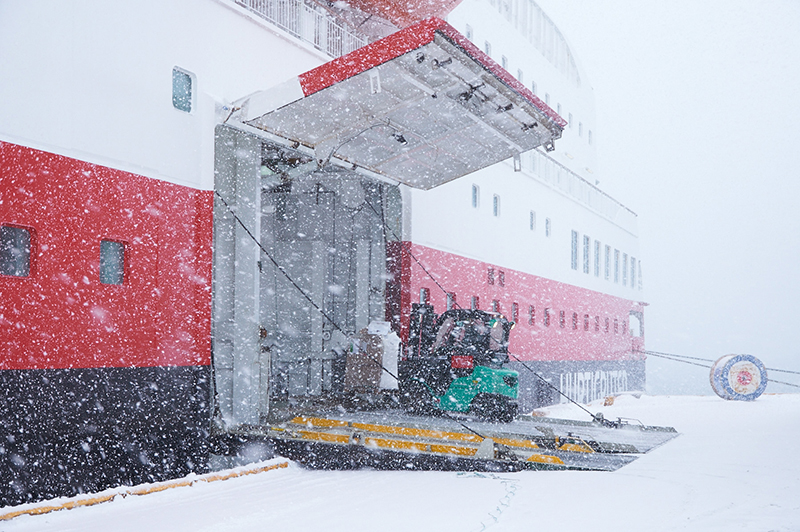 The routes are dedicated to the fruit and vegetable producers from eastern Sicily, who need to see their products reach the central and northern markets within 24 hours.
GNV uses the ANEK-chartered vessel KRITI I, and its own SPLENDID.
Crossing time is in average 14 hours. 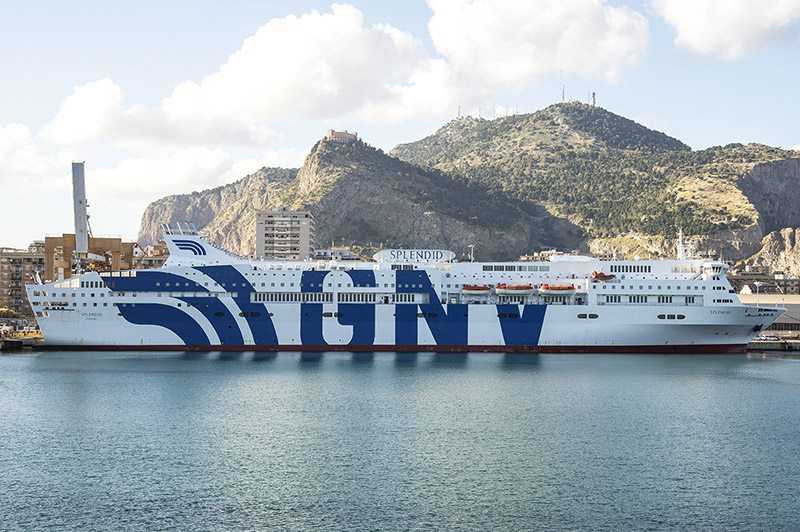 They are also allocated a cabin with bathroom, which is solely for their own use, subject to availability during peak season. Menus have been improved, and by introducing a new restaurant layout, drivers are able to sit wherever they want. The terminal layout has also been improved, for a faster exit. 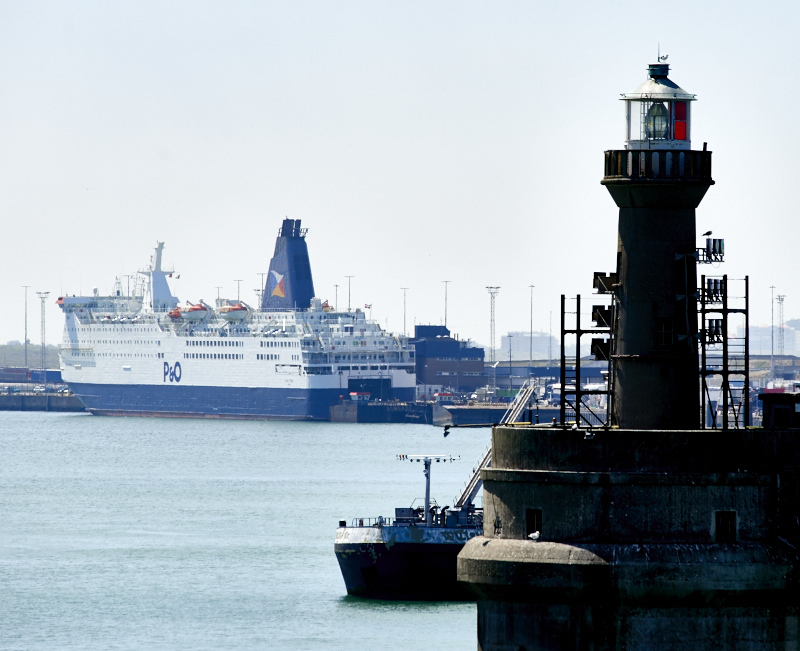 CRACOVIA makes its debut on Ystad-Świnoujście

The ro-pax ship was built in 2002 in Spain for Merchant Ferries, as a vessel in a series of five. She mainly served Trasmediterranea routes to the Balearic and Canary IslandS. After a stint in the Black Sea, she was sold to Polferries in May 2017. She has space for 64 cars, 124 trucks and 650 passengers.

Ystad Harbor is Sweden’s largest port for ferry services to and from Poland and this traffic has grown sharply in recent years. In 2016, truck traffic between Ystad and Świnoujście increased by 13%.