Stena Line also announced their plans to increase the capacity on the Karlskrona-Gdynia route further during 2022 with the deployment of the two large and modern 222-meter RoPax ferries STENA SCANDICA and STENA BALTICA.

After 7 months in the dry dock STENA BALTICA was launched at the Sedef Shipyard on Wednesday 29 September. She is first expected to join sister vessel STENA SCANDICA on the Baltic Sea route between Nynäshamn and Ventspils early next year. 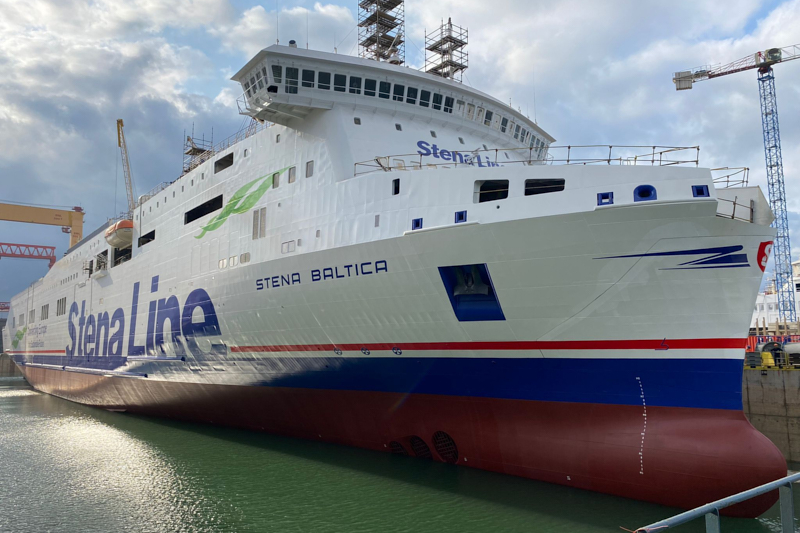