CalMac business prospers thanks to retention of Hebrides service

Herald Scotland writes that the retention of the contract for the Clyde and Hebrides service was the driver of CalMac’s improved financial performance in the year to the end of March.
When private company Serco joined the tender process, competition became very stiff. After committing to 350 service improvements CalMac was ultimately successful with its bid. Its new eight-year contract began on October 1, 2016.
According to CEO Martin Dorchester this was a key highlight in a year that saw the business increase its turnover by £5 million to £195.5m at the same time as turning a £4.8m pre-tax loss into a £4.8m pre-tax profit. 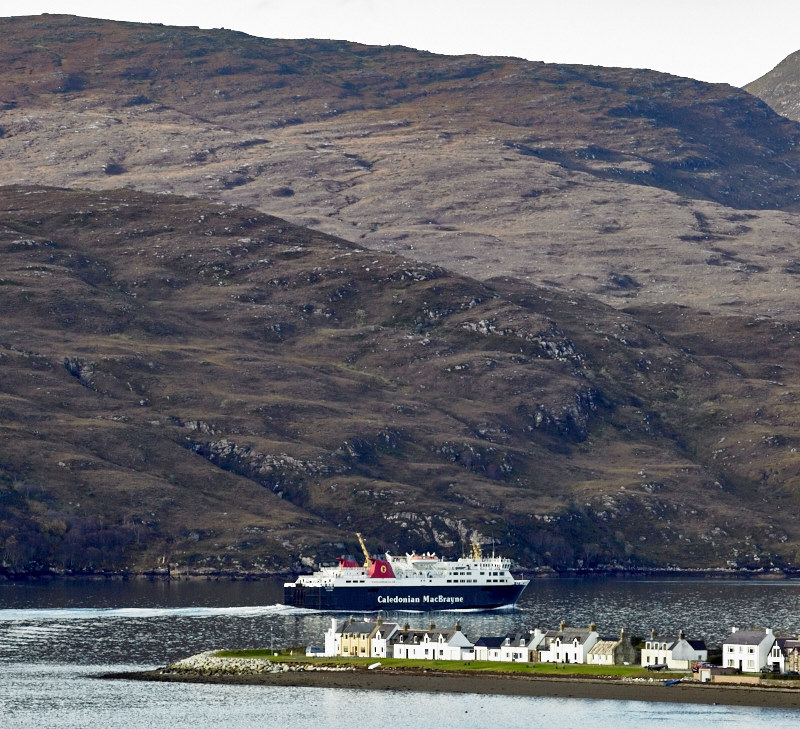