The French version of the press release has an important note about the French flag. Brittany Ferries insist that the entire fleet is now flying the tricolor.

When it launched the first direct route linking Ireland to Spain in 2018, Brittany Ferries had committed that ships operating on this route would fly the French flag.

Recently, BF Chairman Jean-Marc Roué, expressed his deep concern about the social dumping on the Channel. “If Brittany Ferries were to operate under the social conditions of some other operators, its wage bill would fall from 80 million to 30 million euros per year,” he said. (Le Marin, in French) 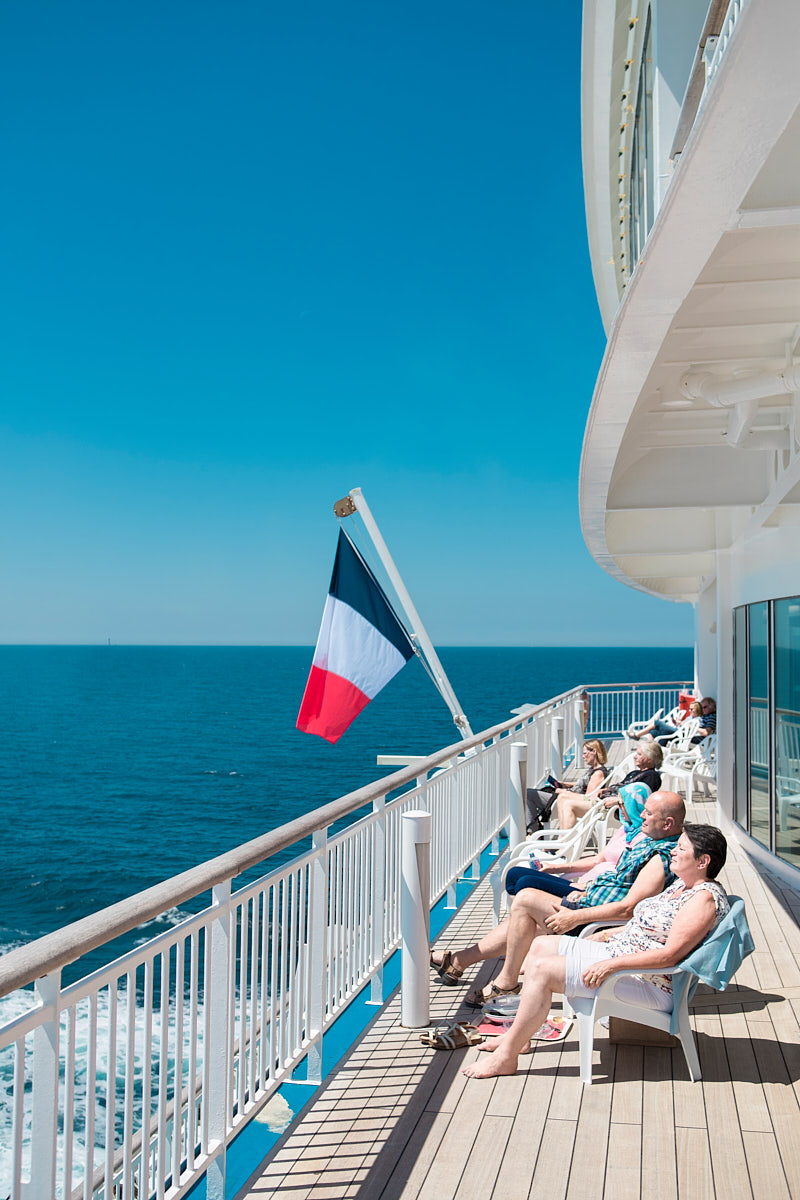