One year ago, Ferry Shipping News announced the arrival of Blue Channel Line.

The idea of the Calais-based startup was to start a door-to-door roro/logistics service between Calais and Tilbury.

One year later, the company threw in the towel, because of lack of suitable tonnage.

Other companies that never took off: 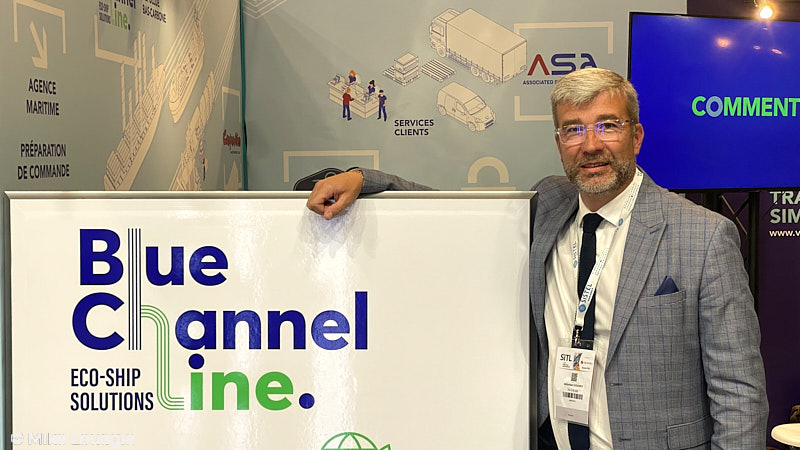