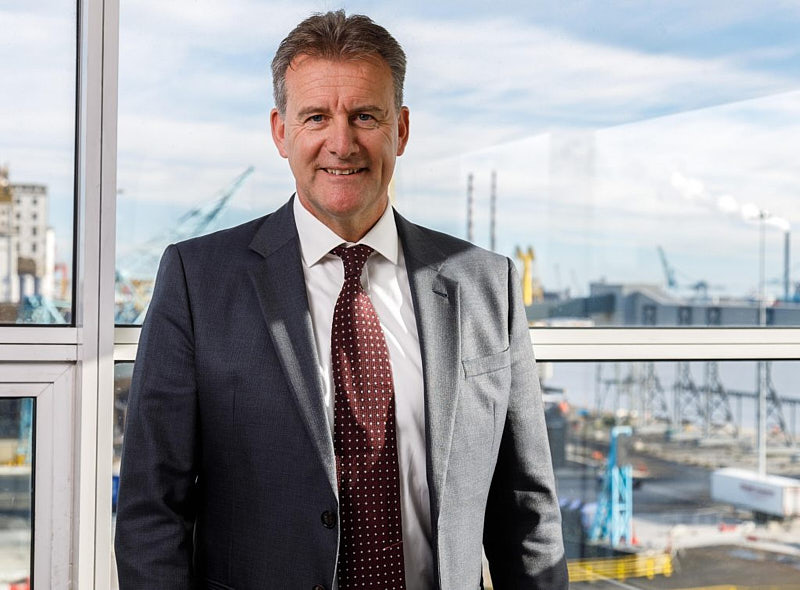 Barry joins Dublin Port Company from the Coca-Cola System, where he has held multiple senior executive roles in bottling operations around the world since 1992.

Barry replaces Eamonn O’Reilly, who stepped down from the role on 31st August after twelve highly successful years.