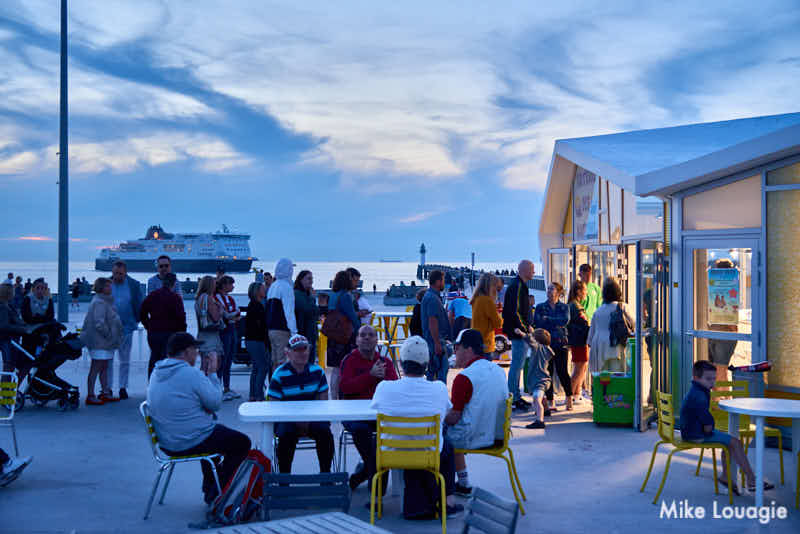 In January 2020, Corsica Linea and La Méridionale submitted a joint application for the public service contract for the links with Corsica. (Ferry Shipping News) 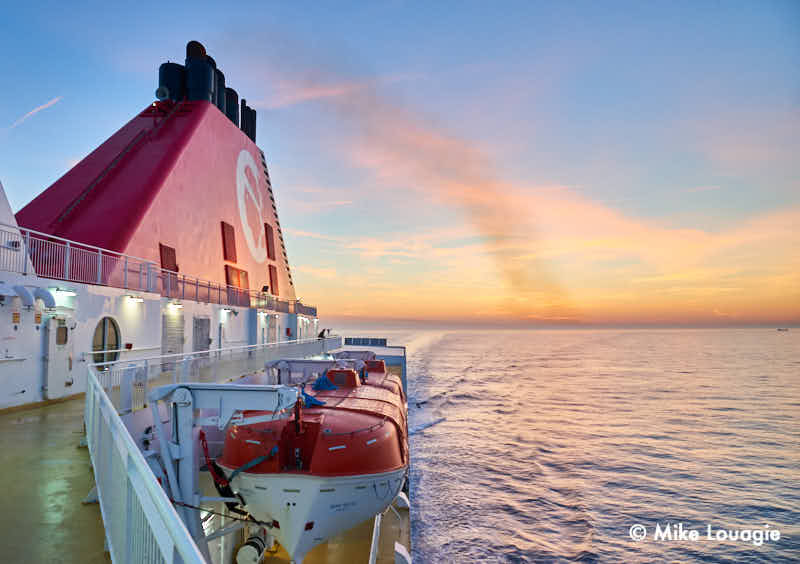 Viking Line’s CEO: “All Ships Are for Sale if the Price is Right”

The pandemic-related financial problems of shipping companies may lead to the sale of ferries and the permanent deterioration of Finland’s maritime connections.

Viking Line’s CEO Jan Hanses talks about overcapacity in the Baltic and Viking Line’s attempt to sell ferries (with interest from the Med).

Government communications receive harsh criticism from Tallink’s CEO Margus Schults. “The messy communication about the restrictions has been going on the whole summer. People do not dare to travel, even if it would be allowed and safe.” 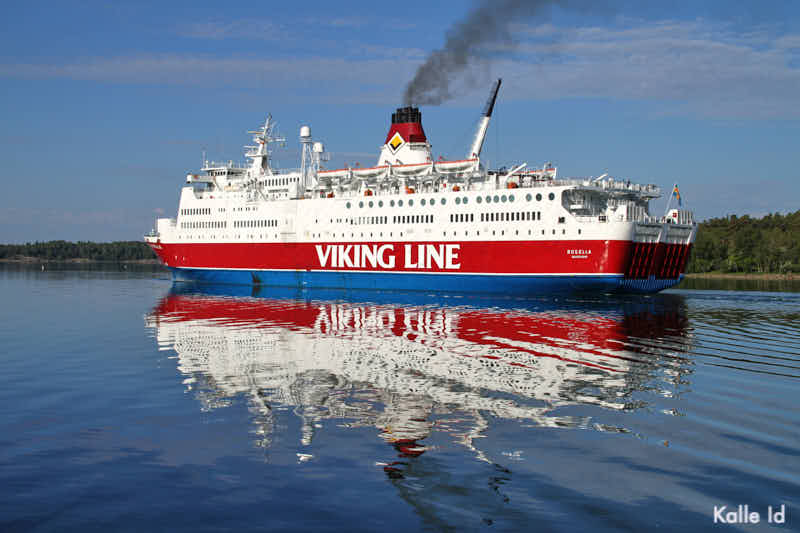 September 10, 2020. Blue Star Ferries BLUE STAR CHIOS arrived in the port of Sigri (Lesbos) in order to host 1,000 asylum seekers after the destruction of the Moria facility.

The ship was about to stop service and undergo scheduled repairs. However, the sad incident at Lesbos sends her there to work as a hotel ship following a temporary plan of the Hellenic government. More asylum seekers will also be hosted by the Hellenic Navy ships for a while. 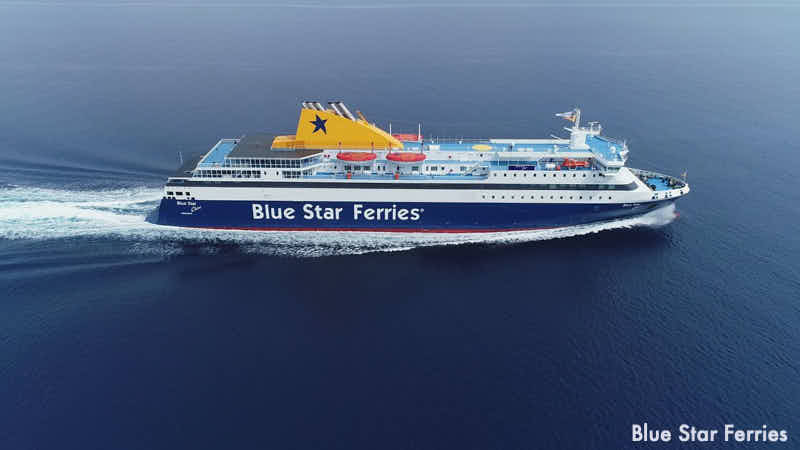 A Greek traditional shipowner seems to be the buyer of the Croatian Adriatic Lines’ HSC ADRIATIC JET. The vessel has already been renamed SPEED CAT 1.

The ship that will soon join the Hellenic coastal shipping was serving the Venice-Rovinj-Pula-Porec line.

P&O Ferries Calais-Dover: from 3 to 4 Ships

P&O Ferries will reintroduce a fourth ship on Dover-Calais, to satisfy returning freight demand.  It will be PRIDE OF CANTERBURY, currently laid up near Edinburgh, together with PRIDE OF BURGUNDY.

PRIDE OF CANTERBURY will enter service on Saturday 3 October in freight-only mode. 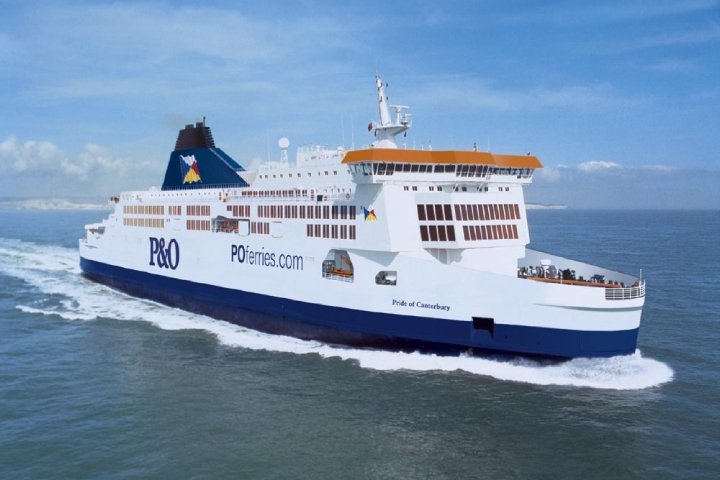 On September 11, Tallink’s VICTORIA I was connected to shore power in Tallinn Old City Harbour for the first ever shore power charging in Estonia.

Shore power can be used by the Tallink vessels operating the Estonian-Swedish as well as Estonian-Finnish routes.

AURORA BOTNIA Has Been Floated out at the Rauma Shipyard

Wasaline’s new ropax AURORA BOTNIA has been floated out at Rauma Marine Constructions’ shipyard in Rauma, Finland, on Friday 11 September.

The vessel will be completed in spring 2021, after which it will operate between Vaasa in Finland and Umeå in Sweden. 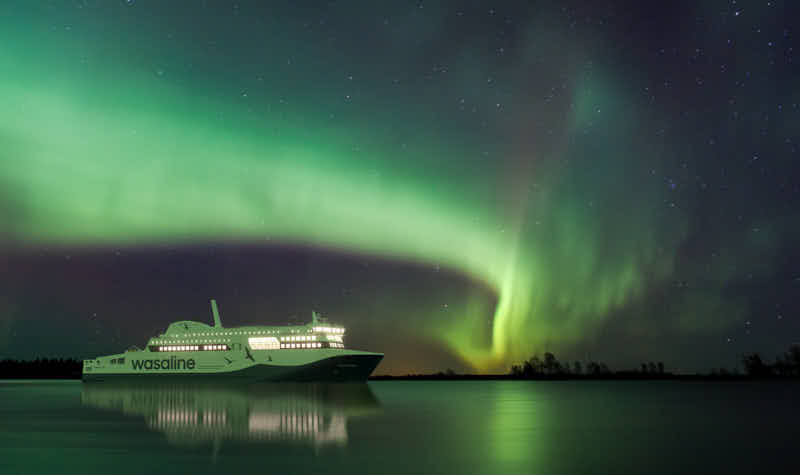 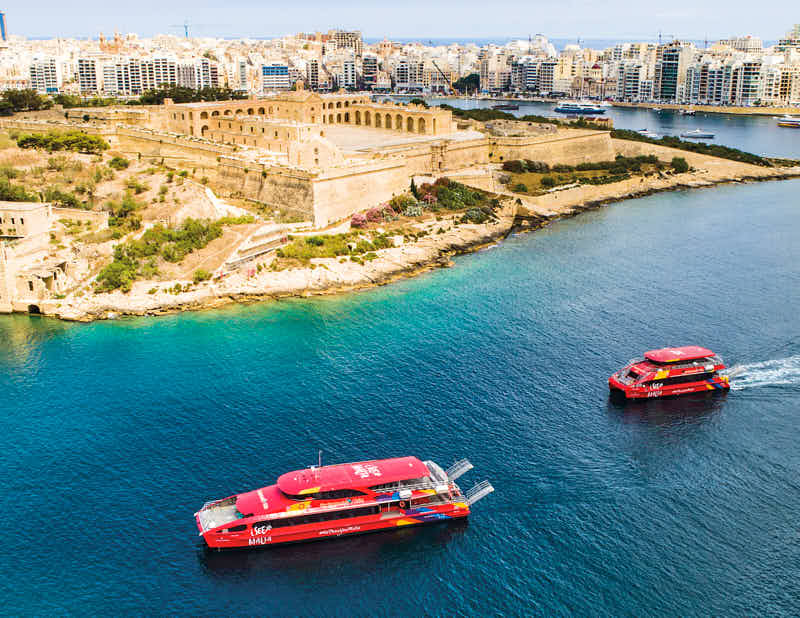 The Metal Maritime union and DFDS have agreed on a negotiated solution for most employees on the two Oslo ferries. The agreement ensures that the ferries can continue to operate on this route, in spite of the Norwegian quarantine rules causing a decrease in passenger numbers. Regretfully, 26 servers will be redundant. 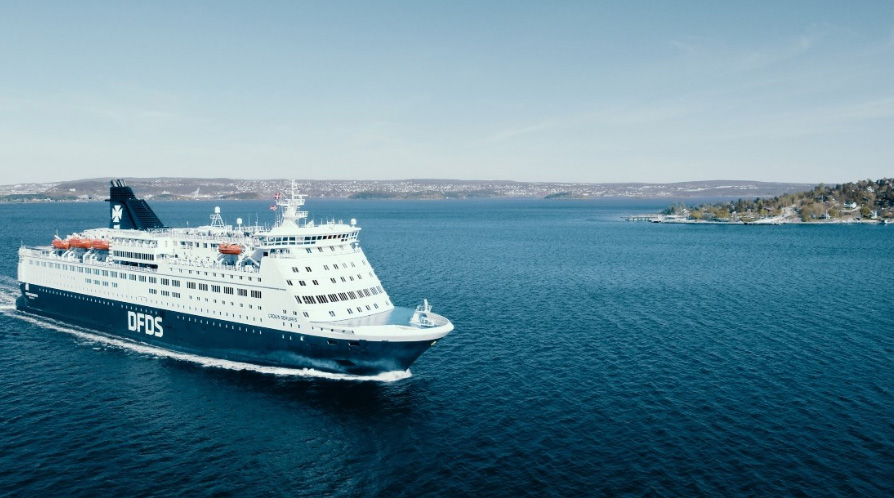