CEO of Arctic Umiaq Line, Jens-Jakob Sandgreen and Minister of Housing and infrastructure, Erik Jensen, announced that the coastal ferry SARFAQ ITTUK will call at several cities in autumn.

Arctic Umiaq Line sails in the spring and high season with 7-day operations. Starting this year, guests can join a 14-day national and 7-day express program between the 15th of September and the 17th of November.

In the 14-day program, Upernavik, Uummannaq, Qasigiannguit, Kangaatsiaq, Itilleq/Igaliku, Narsarsuaq and Nanortalik have been added as new connections. The voyage to Narsarsuaq is also planned to coincide with international flights. 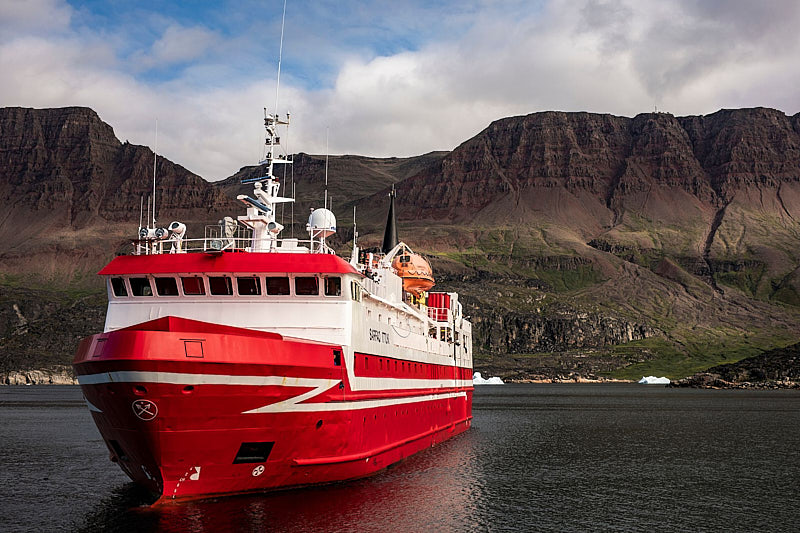