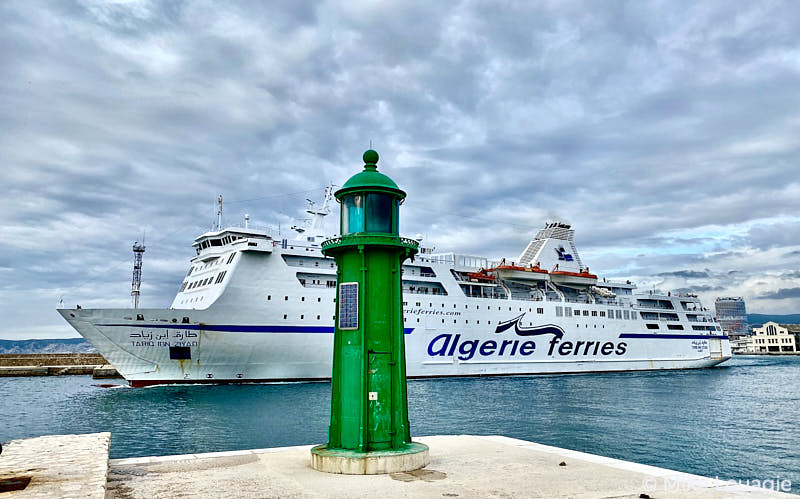 The maritime bridge launched at the end of July by Algerie Ferries, linking the port of Naples and Algeria, will not be stopped at the end of the summer season but extended for the full year.

The announcement was made from the Algerian ambassador in Italy during a ceremony held in Naples.

Michele Giromini, head of CNAN Italia, general agent of the ferry company in Italy, said to Ferry Shipping News that the link operated with the ropax vessel EL DJAZAIR II was successful. “During this initial test phase, the line has worked well both in terms of traffic and from an operational point of view. Therefore, the connection will go on until next January with two calls per month and afterwards it will be increased to four monthly calls at each port.”