After two years, passengers can travel again between Morocco and Spain

The re-opening of the borders between Morocco and Spain has become effective on April 12 (only passengers), and from April 18 with vehicles.

The news comes after Morocco closed air and sea connections with Spain and its land borders with the enclaves of Ceuta on March 13, 2020 as a measure against the coronavirus.

The re-establishment of passenger traffic is expected to create a lot of movements in the coming months.

Despite the previously existing restrictions, some ships continued to connect Morocco and Spain, through the Strait of Gibraltar, thus guaranteeing the flow of cargo between the two countries. 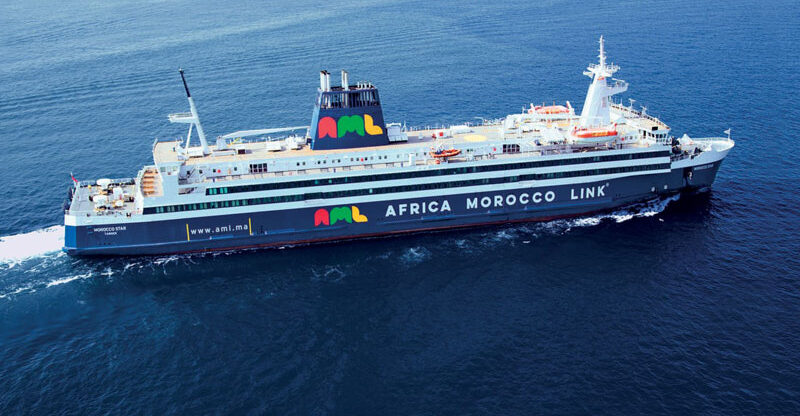 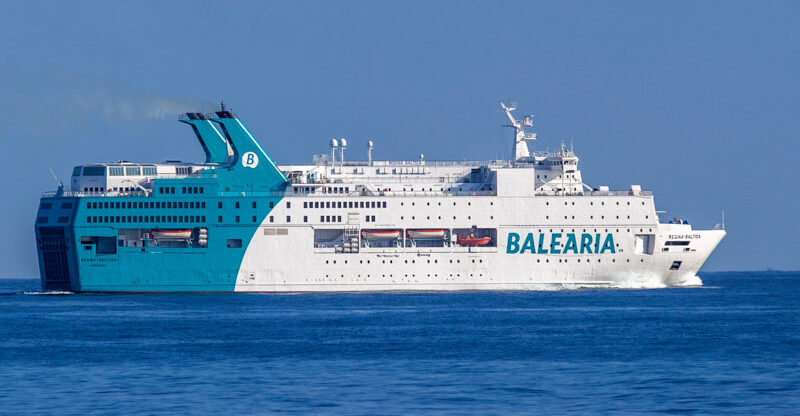 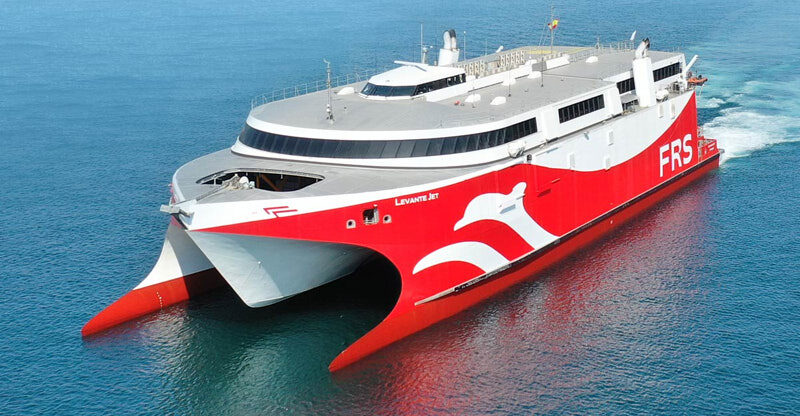 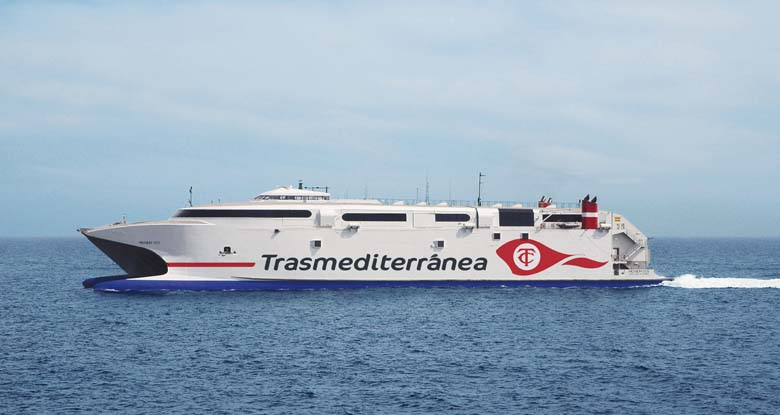