After A Seven Year Layup, HSC ALKIONI Is Acquired By Cypriot Interests

After a seven-year laid up in Ambelakia (Salamis), the Japanese built HSC ALKYONI is reported to be sold to Cyprus-based Plaxiven Consulting Ltd.

The ship has already been renamed CAT 1 and there are plans to introduce her on the Sporades route.

In 2007 she was chartered to the Egyptian Namma Shipping for the Safaga – Dhebba run and renamed SHIKRA.

In 2010 she was chartered to the My Ferries and renamed MYCAT.

However, that charter fell through and she was chartered to NEL LINES, which introduced her on the Sporades run until 2012. 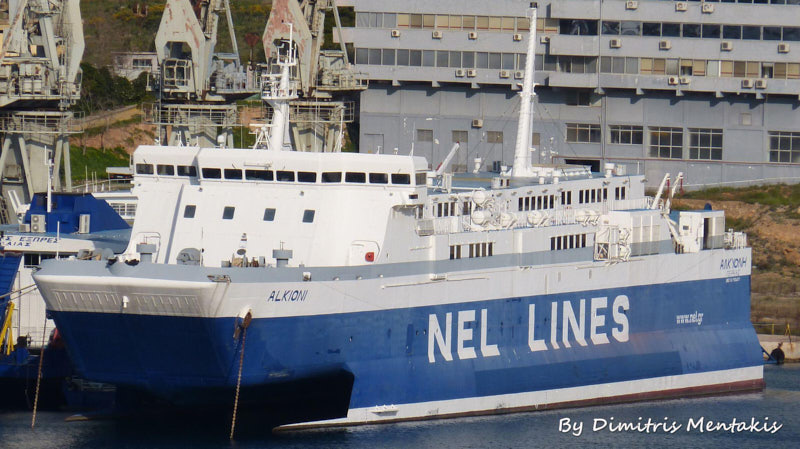